At a glance: reward and benefits headlines this week 1-7 March 2019

Your quick-read round up of the reward and benefits stories appearing in the press in the past seven days. 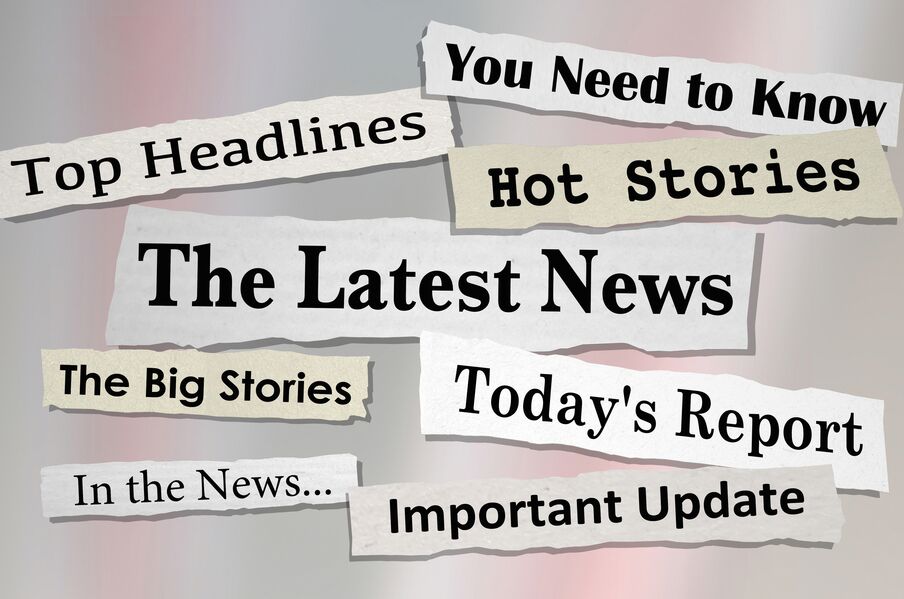 Your quick-read round up of the reward and benefits stories appearing in the press in the past seven days.

Employees downplay illness despite bosses’ best intentions
HR Review: According to new research, seven in 10 employees (70 per cent) have delayed or put off seeking medical advice when they should, despite the majority of business leaders having no issue with colleagues taking time off to deal with health issues. Read Story.

Public health 'improving under councils despite cuts'
BBC News: Councils in England say there has been a marked improvement in public health since they took over responsibility for delivering services nearly six years ago, despite budget cuts. Read Story.

Social care ‘near collapse’ as 1m denied vital help
The Times: Theresa May has been warned that social care is “on the brink of collapse” with more than 1m older people denied help with basic tasks. Read Story.

Brits have an unrealistic view on retirement
London Loves Business: A nation-wide UK survey produced by Equity Release Supermarket (ERS) has revealed that there is a clear disconnect between many people’s retirement aspirations and their current financial provision, or lack thereof. Read Story.

AE increase won’t trigger opt-outs: Nest research
Corporate Adviser: The next rise in AE contributions is unlikely to lead to any significant dip in member participation, according to the latest insight research from Nest. Read Story.

Workers looking to start phasing retirement at 63
Corporate Adviser: Over 50s would prefer to transition into retirement over a three year period, according to new research. The research by Aegon found that respondents were looking at a three year glide path, starting from the age of 63. Read Story.

Could mandatory parental-leave reporting become reality?
Re:locate: Ahead of a second reading of the Parental Leave and Pay Arrangements Bill next week, a new survey shows public support for greater openness around family-friendly policies. Read Story.

Workers losing millions of hours to poor internet
Fresh Business Thinking: One in eight workplaces loses internet connectivity at least once a day, according to new research, resulting in millions of lost working hours every year.Fibre broadband specialists Glide found that 5% of businesses experience internet loss multiple time a day and 12% lose connection at least once every single day. Read Story.

Employees value eye care for its wider health benefits
Incentive & Motivation: Revealing new research from Specsavers Corporate Eyecare shows today what employers believe staff value in terms of workplace eye care benefits. Around half (49%) of the 500+ employers questioned believe that employees value the check on the health of their eyes as a fundamental part of any eye examination. Read Story.

Nearly a quarter don't trust HR
HR Magazine: While the majority of employees hold positive perceptions of HR there are still a large number who have not been won over. Almost a quarter of employees (23%) do not trust HR, according to research from CIPHR. Read Story.

Employers fear workers will fall into pension tax trap
Corporate Adviser: Nine out of 10 employers claim employees don’t understand the tax rules when withdrawing money from their pension. This employer survey was conducted by Wealth at work, which provides guidance and advice in the workplace. Read Story.

Employees want good tech and flexibility but stick with their own fixed desk
Workplace Insight: Almost two-thirds of those staff (60 percent) say inadequate technology is the biggest productivity blocker at work and by failing to do its job properly it is making life difficult for employees. Read Story.

Gender bias in financial advice revealed by research
Money Marketing: Clients receive different financial advice depending on their and their adviser’s gender, according to research by King’s Business School. Read Story.

Demographic generalisations can disengage employees
Bdaily: Organisations that make assumptions about staff, based on generational demographics risk driving talent away, warns The Health Insurance Group. Businesses need to re-evaluate how they reward and communicate with staff, to ensure no unconscious bias is seeping into the workplace and disengaging talent. Read Story.

How does your morning compare to the average working Brit?
HR Review: Brits collectively drink 65 million cups of tea every morning, burn nine million pieces of toast and scroll through 130 million social media posts, according to a national survey. Read Story.

Working time: Rest breaks need not be continuous
Personnel Today: The Court of Appeal has ruled that there is no reason why a rest break should be uninterrupted in certain industries, overruling a previous decision in the Employment Appeal Tribunal. Read Story.

Less time spent commuting is key to workplace wellbeing
Workplace Insight: Lenovo has released a study on ‘Britain’s evolving workplace’. It claims that more than three quarters (76 per cent) of those that have no commute by working from home are overall satisfied with their job and a third (37 per cent) of those surveyed admit to choosing their current role based on its close proximity to their home. Read Story.

Firms must break bad habits if they want to improve relationship with employees
Workplace Insight: To select, engage and retain the best talent, companies are going to have to break their entrenched bad habits, according to a new report from The Myers-Briggs Company. Read Story.

Govt urged to push employers to help staff with pensions
Money Marketing: The government has been urged to “apply pressure” on employers to provide more information to their staff about workplace pensions and freedoms options. Read Story.

Brits shun the phones despite emails getting lost in translation
HR News: Over half (54%) of Brits admit they are most comfortable using email as a form of communication during the working week, as opposed to the phone or a face-to-face chat. Read Story.