The consumer prices index rate of inflation now stands at 5.4% – the highest it has been since the early 1990s. This creates two major issues for employers. What to do about pay budgets and how to mitigate the impact of cost of living rises on employees’ mental and financial wellbeing. 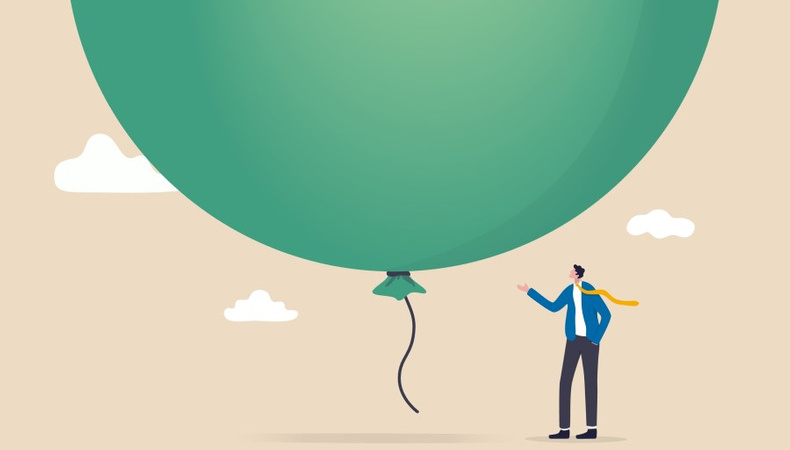 Despite high levels of inflation, analysis from XpertHR suggests that in reality median pay rises are around 2.5% in the private sector. Finding a balance when it comes to pay will be difficult, with the risk that many employees will vote with their feet in search of higher pay to combat rising costs.

As such, REBA is already seeing an increasing number of employers moving to review their benefits packages to help engage and retain staff, as well as support them during the turbulent months ahead – watch this space.

Personnel Today: The cost of living has increased by 5.4% in the 12 months to December 2021, according to the consumer prices index of inflation (CPI), its highest level since March 1992. Read more

Personnel Today: Around 30 more employers are set to participate in a four-day week trial where researchers will measure the impact it has on productivity and wellbeing. Read more

Plan B axed | As WFH guidance ends, THIS is how workers feel about returning to the office

HR Grapevine: Workers across the UK are returning to the office for the first time since December after the ending of ‘Plan B’ measures. Read more

Corporate Adviser: The Department for Work and Pensions has confirmed plans which will see savers nudged towards official guidance from Pension Wise. Read more

People Management: While the general outlook for the economy is encouraging, experts say competition for talent will remain ‘fierce’ with fewer candidates looking for each job. Read more

73% unable to talk about menopause symptoms at work

Employee Benefits: New data has revealed that nearly three-quarters of women (73%) experiencing menopause do not feel able to talk openly about their symptoms with colleagues, with more than one million feeling pressure to quit their jobs due to symptoms. Read more

HR Magazine: Despite a recent increase in firms, including Ikea and Next, opting to cut their above-Statutory Sick Pay for unvaccinated employees, many HR professionals seem wary of potential discrimination. Read more

Cover: Employers have adjusted benefits strategies in a bid to enhance recruitment and retain talent, as employee engagement is highlighted as the "most important" objective in the latest Aon Benefits and Trends survey. Read more