Going green – and confronting the immense challenges presented by climate change – has never been more important for companies. Customers want it. Government regulators demand it. And investors increasingly value it. 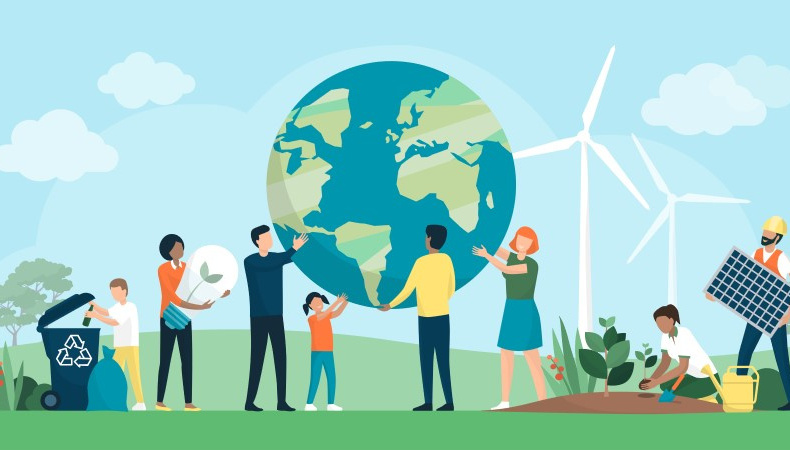 A recent global survey by IBM’s Institute for Business Value found that 71% of employees and employment seekers consider environmentally sustainable companies to be “more attractive employers”. In fact, nearly half of those surveyed said they would accept a lower salary to work for an organisation with a genuine commitment to the planet. Clearly, employees are becoming increasingly motivated by green issues.

So how can companies seize this green opportunity? Here are five ways companies are inspiring their staff to act on climate change.

Globally, transport accounts for about 16% of all greenhouse gas emissions. Commuter journeys contribute a remarkable proportion of these emissions, especially in countries with large, urbanised populations. In the UK, for example, commuting accounts for 15% percent of all journeys and 20% of the total distance travelled each year, according to findings from the CBI and KPMG in their Greener Miles: Delivering on a net-zero vision for commuting (2021) report. So, if companies are serious about helping their employees reduce their carbon footprint, the best place to start is with their daily commute. There are a number of ways to do this:

The ultimate way to reduce emissions generated by your daily commute is, of course, not to set off in the first place. Analysis by the International Energy Agency (IEA) found that for people who commute by car, working from home is likely to reduce their carbon footprint if their journey to the office is longer than 6 kilometres. The IEA also found that if everybody who is able to work from home globally did so just one day a week, it would save around 1% of global oil consumption for road passenger transport each year.

Even taking into account the increased use of household electricity, the overall impact would be an annual decline of 24 million tonnes of CO2 – equivalent to the annual emissions of Greater London. The Covid-19 pandemic has forced millions of people to work from home. A simple but highly effective way for companies to help the environment is to allow the flexible working trend to continue.

3. Reduce wastage in the workplace

If companies are going to trumpet their green credentials to their customers, they must ensure their own offices are managed in an environmentally responsible way. The most effective way is to ensure all buildings are properly insulated to the highest standards, and built from sustainable materials that are low carbon, or recycled and recyclable. Well-designed new buildings can be zero-carbon, requiring no heating or cooling, dramatically reducing emissions and operating costs.

Further energy and emissions reductions can come from installing motion-sensitive light switches to posting notices encouraging staff to take the stairs instead of the elevator, small things can make a tangible difference. IBM, for instance, has managed to save more than 5% of the company’s total energy use by working with its staff on a decades-long energy conservation programme. Other companies, such as IKEA, have gone a step further by installing solar panels to power their stores with the aim of becoming a net energy exporter. While by introducing measures to conserve electricity and water, and encouraging reuse and recycling, Accenture has more than halved its CO2 emissions per employee.

By setting the highest standards in the workplace, companies can support staff to transfer their environmentally friendly habits from work into the home, and make a significant difference to their personal carbon footprint.

4. Hero projects that make a difference

Reducing day-to-day energy consumption and increasing reuse and recycling encourages employees to think small. But major green initiatives can inspire them to think big, firing their imaginations and helping them feel part of the global solution. BASF, for example, invited its staff to nominate corporate volunteering projects in one of the company’s three core areas of food, smart energy and urban living. After employees voted for their favourites, 150 were selected, ranging from projects providing clean drinking water in Africa to supporting beekeeping in North America.

In a similar vein, Zurich Insurance Group promotes its own environmental project in Brazil, the Zurich Forest Project, in collaboration with the non-profit organisation Instituto Terra. Through this pioneering green initiative, Zurich has sponsored the planting of one million seedlings of up to 120 selected native species, supporting the growth of a healthy native forest.

As well as having a significant positive impact on local biodiversity and the environment, Zurich also uses the forest as a tangible example of climate action to share with colleagues. All 55,000 Zurich employees are encouraged to attach their name to a tree and become a custodian of the forest. They are provided with regular updates, such as photos of wildlife returning to forested areas and stories about the importance of preserving such ecosystems for future generations.

5. Build sustainability into the brand

We have looked at specific actions that companies can take to incorporate sustainability into what they do. But perhaps the most profound impact can be achieved when companies incorporate sustainability into who they are. To do this, a company's stance on green issues must become synonymous with their brand. The clothing company Patagonia, for example, has created a series of brand adverts encouraging people not to buy new things and to repair old ones, including their own products. Unilever has made sustainability part of its corporate identity, even including it within the company’s updated logo. Encouragingly, Unilever found that its Sustainable Living Brands, which are the parts of the company “taking action to support positive change for people and the planet”, grew 69% faster than the rest of the business and delivered three quarters of Unilever’s overall growth. This in turn has led to a widespread adoption of sustainability among the company’s employees, with 76% saying their role at work enables them to contribute to delivering on the sustainability agenda, with around half of all new employees citing Unilever’s ethical and sustainability policies as the primary reason for joining the company.

This highlights an important point: that to truly incorporate sustainability into their brand, companies need to find a way to combine environmentally friendly action with commercial success.

This article is provided by Zurich.

In partnership with Zurich

We are one of the world's leading insurers and one of the few to operate on a truly global basis. 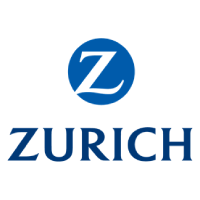 Incorporating diversity, equity and inclusion in an environmental, social and governance strategy is becoming non-negotiable

The world’s view of climate change and sustainability has evolved over the last few years. Many of us now carry a ‘bag for life’, try to eat less red meat and are generally looking to live life more sustainably.

With the rise in emphasis on corporate purpose, reward and benefits managers need to carefully review what they do, or do not, offer that either resonates or jars with that purpose.

REBA Inside Track: Why we need to question the global pursuit of purpose

At the start of any year we see a raft of articles and interviews predicting trends for the year ahead. Reading across these, it is clear that the theme for 2022 is ‘purpose’. And a noble ambition it is. In fact, REBA will be delving into organisational purpose and its link to reward and benefits in our next webinar, and across a series of research reports this year.