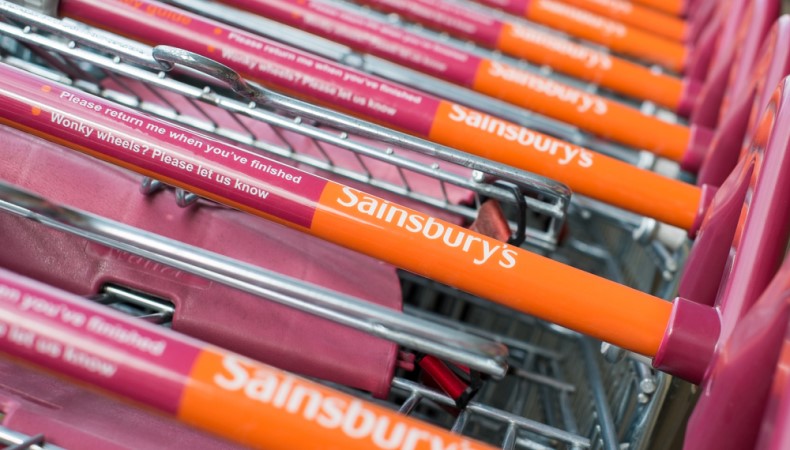 Shareholder pressure on companies is nothing new. It has often affected change, from significantly altering executive pay packages to influencing business-specific decisions. Yet, swaying the pay of an entire workforce is something few have achieved…until now.

Last week supermarket giant Sainsbury’s yielded to shareholders, acting under the ShareAction banner, and agreed to pay its directly employed staff a rate that matches the current Real Living Wage rates, set last November. It means that, from 1 May, pay for Sainsbury’s workers aged over 18 in outer London will rise from £10.50 an hour to £11.05 an hour.

However, the supermarket stopped short of seeking accreditation from the Living Wage Foundation, as the higher wage rate will not apply to third party contractors such as security guards and cleaners. This is something that ShareAction has voiced its disappointment at, and has said that it will keep its resolution - for Sainsbury’s to commit to become a Living Wage Employer - in place for the organisation's AGM in July.

Despite this, the fact that shareholders have come together to affect such a change for shopfloor employees highlights the strength of investors to influence businesses. It is clear that environmental, social and governance issues will continue to feature highly on investors’ list of priorities and companies need to act accordingly.

For more reward and employee benefits news you might have missed this week, read our top snippets below.

Sainsbury’s increases wages for second time in four months
Personnel Today Pressure from investors over the cost of living has prompted Sainsbury’s to raise wages for the second time this year.

The supermarket has announced it will pay the Real Living Wage – the voluntary minimum wage for anyone over 18 which aims to reflect the real costs of living. Read more

A survey by digital health platform Peppy also showed almost two thirds (63%) of employers think it can be hard to get senior management to buy in to benefits that don't support the majority of employees. Read more

Shift workers lacking flexibility offered in job adverts
HR magazine Shift work may not be as flexible as advertised, as many workers are given little notice to plan their lives.

Flexibility is often claimed as an advantage to shift work, but a survey from job website Breakroom and software provider Surfboard found most (73%) said they work shifts because the job has to be done in those hours, rather than because it fits their lifestyle. Read more 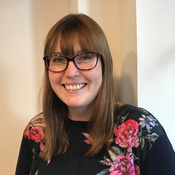 When it comes to salary, companies should be clear and open about how and why compensation decisions are made