The 3rd annual REBA Innovation Day took place on 23 November at the St. Pancras Renaissance London Hotel. Thank you to the 175+ reward, compensation, benefits and HR practitioners who attended to hear about the latest trends and developments in benefits technology.

They also collected an advance copy of the brand new, first ever REBA Technology Survey report in association with JLT. This can now be downloaded free if you're a Professional Member.

Video tutorial: AB InBev's Roger Fairhead on how and why technology is changing

Video tutorial: Benefex's Matt Macri-Waller on why the future is truly individual

Video tutorial: Nestle and SIG Group on how to use data and insight to prove reward strategy success

The REBA Innovation Day is the only reward and benefits tech and data analytics conference in the calendar! It's an opportunity for practitioners to embrace the tech-enabled opportunity of developing more strategic input.

Scroll down to view the event programme.

Technology is driving immense positive change in reward, so this annual event is designed to keep delegates up-to-speed with what that change means for them and their role of managing reward. 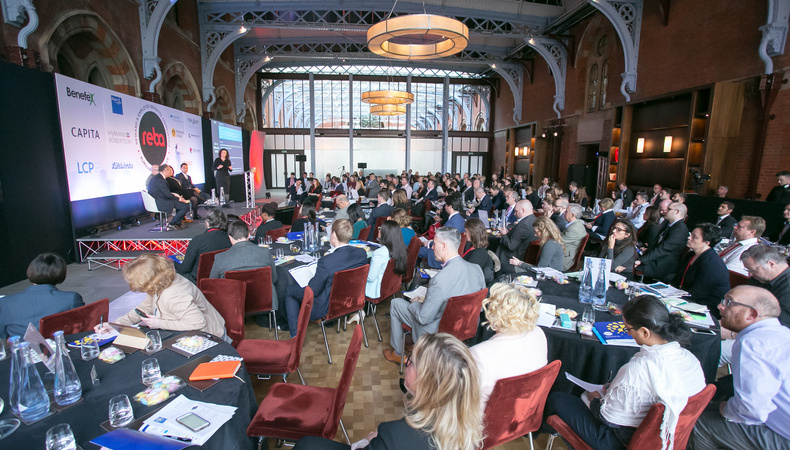