Over the past few years, disparity between women and men’s pay has inspired countless solutions on how women can rise in the ranks financially. But as Caroline Criado Perez highlights in Invisible Women: Exposing Data Bias in a World Designed for Men, pay isn’t the only gender gap affecting women’s health and careers. Gender data gaps affect many aspects of women’s lives from the design of crash test dummies (traditionally built to replicate male physiques), through to voice recognition (more likely to respond to male than female voices).

Women lag behind men in terms of their overall financial wellbeing, with an overall score of 48.1, compared to 58.3 for men. They also have a lower score on every constituent index – except for debt, where their score is roughly comparable to that of men.

Saving for the long-term and making ends meet

The disparity between men and women is particularly noticeable when it comes to preparing for retirement. The Index found that 41% of women don’t feel confident that they’ll be able to retire at the age they want, compared to just 23% of men. And, just over a third of women say they’re not confident that they’ll meet their long-term financial goals – almost double the number of men.

Given these factors, it’s not surprising that just a 25% of women say that they feel well prepared for retirement. For men, the figure is 48%.

The ability to put money aside for the long-term is linked with employees’ ability to cope with everyday living costs – and women are more worried about surviving financially day-to-day than men. Twice as many women (16%) as men (7%) say that they worry about meeting living costs and 26% of women worry about making their finances last until pay day, compared to just 13% of men.

Even if women can save, many feel less well equipped to choose the best way to do so. Only 35% of women said that they feel confident choosing financial products for their long-term goals compared to 50% of men.

Getting to grips with the gap

There are many reasons why women’s financial wellbeing might fall behind that of men.

According to government briefing paper Women and the Economy (March 2019), more than a third (6.3 million) of the 15.3 million working women in the UK in 2018 were part-time, and 28% of all female workers were on an hourly rate below that of the Living Wage, compared to 18% of male employees.

These figures could explain why some women find it harder to make ends meet on a day-to-day basis, and perhaps why they collectively feel less able to meet long-term savings goals than men.

Although general demographic trends are a useful yardstick, everyone is an individual when it comes to their financial wellbeing. Most workforces will include highly paid women, men who work part-time, and employees who buck UK data trends in any number of other ways. A well-designed financial wellbeing strategy makes sure employees can access the support they need for their own personal situation, not that of a non-existent ‘average being’.

This article is provided by Close Brothers.

In partnership with Close Brothers

Our passion is to help people improve their finances & recognise the benefit from financial education. 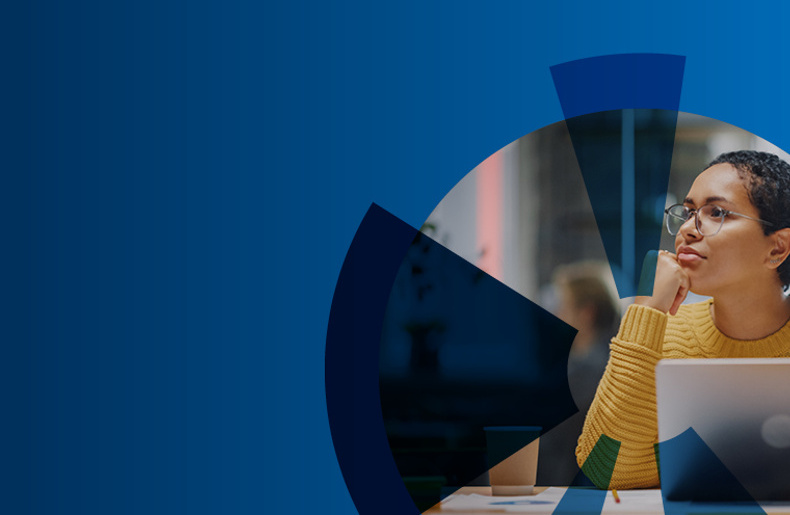 Did you know that proportionally more people who earn between £70,000 and £100,000 are in financial crisis or are financially vulnerable than those earning less?

Top ways to remove the stigma around mental health and finances

From preparing for the unexpected to providing someone to talk to about money, there are things employers can do during the cost of living crisis

With soaring inflation set to last into 2023, there are practical measures employers can take to show employees they are doing their best to help

Webinar: Be an employer of choice: help employees to meet their financial aspirations – from survival to wealth creation

Employers which focus on helping employees make the most of the wage they earn will increase employee engagement, enhance their EVP and improve employee retention

What does effective communication look like? Top ways to measure whether your benefits are hitting the mark