Don’t just mind the gap: why gender pay reporting is only the first step

Mandatory organisational gender pay reporting was the Government’s attempt to bring the issue of differences in pay between men and women into the open. Their intention was a good one; it isn’t that long ago that employees were actively discouraged from discussing their pay even with their colleagues for fear it would surface perceived pay differences between people. 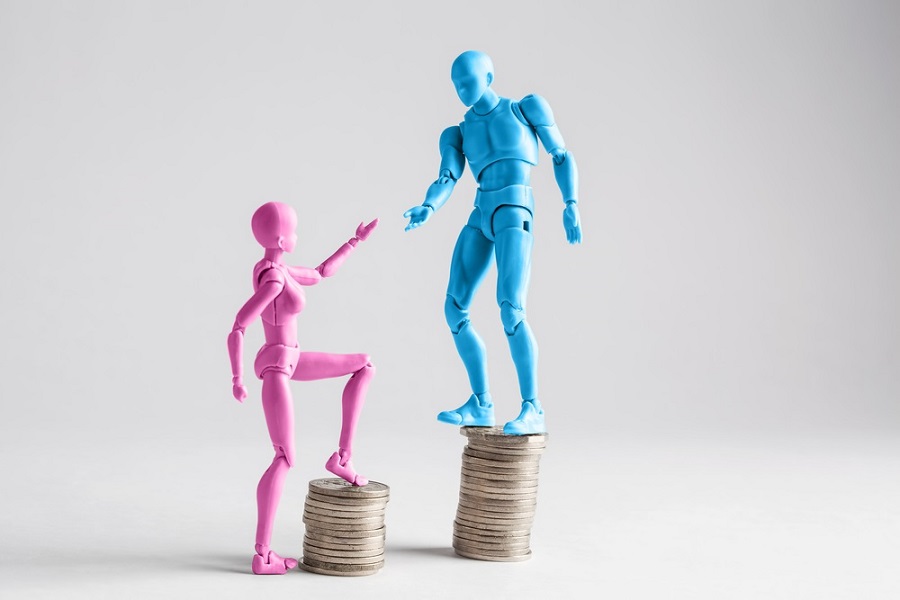 Now, in an 'always on' multimedia world where openness and transparency is fast becoming the norm, this intervention has been helpful in bringing the subject of the gender pay gap to the forefront of conversation.

The Government issued clear guidance on the mandatory reporting requirement following consultation with employers, trade associations, business organisations and individuals. The problem is that in helping to answer one question, it has created a series of others.

Mandatory reporting at just a macro organisational level reveals very little for large, complex, diverse organisations operating in multiple geographic locations. The requirement on employers to produce and publish averages, medians and quartiles were clearly defined but these are affected by so many other indicators that need to be measured and understood to enable the macro level reporting to have any kind of meaning and value.

These are all factors that help to explain the impact on gender pay and the results will be different for every organisation. They do this by identifying where any gap is narrowest and widest, what the reasons are for this (e.g. conscious/unconscious bias, organisational culture, pay policy application, role design etc) and the action required to reduce the gap. Importantly, an employer will need to consider why it wants to reduce the gap and ensure that its actions help to achieve this. This makes it is very difficult for an organisation to benchmark its gender pay gap with others on a comparable basis and importantly, to determine whether it has a problem or otherwise without this more detailed understanding.

This greater transparency needs to extend to communicating the full analysis with employees not just in relation to gender pay across the organisation but often also showing that equal pay across job roles (a legal requirement subject to being able to reward performance and experience) actually exists in practice.  Businesses need to acknowledge what and where the issues are and how they intend to respond to them. The importance of this is reinforced by our recent Generation WHY? survey of the UK working population on attitudes to financial wellbeing.

According to that report only just under a third (32%) of respondents said there is a genuine openness and transparency about pay in their organisation, with 39% disagreeing and the remaining 38% saying that they didn’t know. As a result, only 23% believe that a gender pay gap exists in their organisation and 17% believe one exists with the people they directly work with.

Younger people (i.e. those aged under 30) have the highest awareness of gender pay and the strongest belief that a gender pay gap exists. Awareness and transparency around pay is highest in the social care and charity/voluntary sectors (46% and 43% respectively) compared to just 18% for insurance/pensions and 21% for environment/agriculture.

The actual organisational gender pay gap is perceived to be greatest among survey respondents in insurance and pensions (49%) and media/internet (45%). They may however be confused between the issues of unequal pay between genders, and those associated with looking at the averages produced by the Government’s well-meaning Gender Pay Reporting.

Inevitably, and quite rightly, this type of reporting will extend the discussion beyond just being about pay and into discussions about equality of opportunities and treatment. For example, thirteen of the FTSE100 CEOs are men called Dave or Steve compared to just seven being women. Recent government data also found that four times more men than women are in Britain’s highest paid jobs. The research also found a significant gender disparity amongst those earning six-figure incomes, with 681,000 men earning £100,000 or more in 2015-16 compared with 179,000 women.

Gender: just one demographic dimension of the workforce

I am not levelling criticism at the Government because this was something that needed to have a light shone on it, but their mandated reporting requirements could have gone further. The reality is that employers shouldn’t wait for the Government to mandate action that forces them to respond.

What the Government is asking for, is what employers should be doing already in providing governance and assurance that their employment policies are “fit for purpose” and being applied fairly and effectively. Shifting HR to being an analytical and insight driven function, could make such a difference in helping employers get on the front foot in anticipating and responding to issues like gender pay rather than being forced into a corner and reacting to them.

Despite the fact that Brexit means we will leaving the European Union, the biggest demographic change in the UK will be in ethnicity. By the time of the next General Election in May 2022, the white “British” people aged 16-64 will for the first time make up less than three quarters of the UK population, with ethnic minorities making up a significantly increased 16.3%.

However, there is another element of diversity that all employers should be interested in as the value for any employer extends into inclusivity where people can be themselves at work and where differences in background, belief values, knowledge, skills and ways of working are embraced to avoid “Group Think” and challenge and strive to achieve the best solution.

While understanding your gender pay gap is a good starting point, using the HR metrics and other employment data you have at your disposal is key to really understanding the employment journey, your ability to attract, develop and retain top talent, and the health and the strength of your employment model and value proposition. For your employees to be a key differentiator and competitive advantage, you have to stand out as a different and better type of employer from your competitors.

This article was provided by Barnett Waddingham.

In partnership with Barnett Waddingham

Barnett Waddingham is proud to be a leading independent UK consultancy.