REBA inside track
by Maggie Williams

What were you doing at 5.30pm on Wednesday 6th January?  Standing in a queue to get into the local supermarket, or engaging with the unexpected return of home schooling, perhaps. 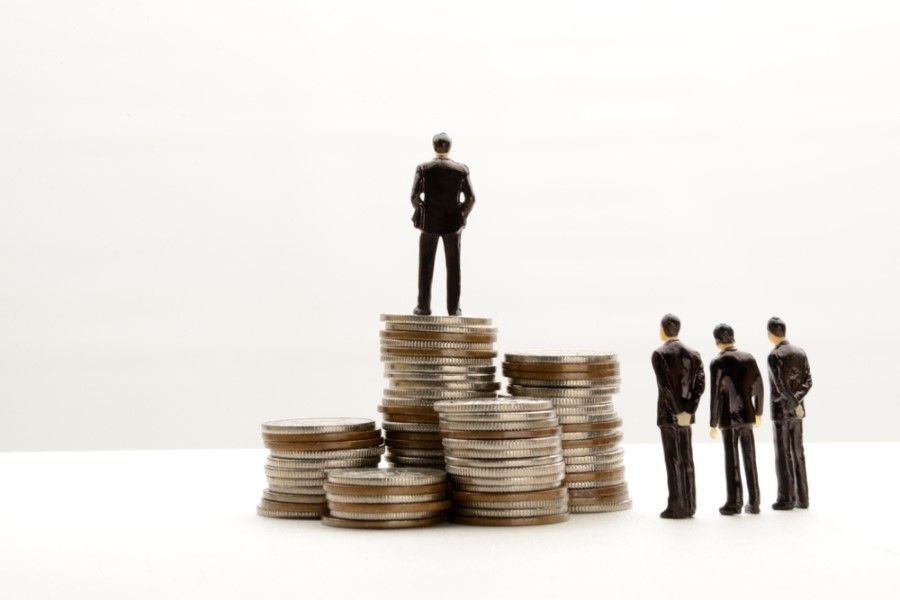 In the unlikely event that you’re the CEO of a FTSE 100 company, at that time, you would have earned more money in 2021 than the average UK worker will earn in 12 months.

Every reward and benefits director reading this will point out that it’s not quite as simple as that: executive remuneration is a complex web of day-to-day earnings, combined with long term incentive plans, pension arrangements and other offerings.

But in 2020, for the first time, all publicly listed companies with more than 250 employees were required to report on the median pay of their CEOs, versus median employee pay, 25th and 75th quartile median pay.

At the end of 2020, the HPC analysed the findings of all FTSE 350 businesses that had reported their executive pay gap so far. Pay Ratios and the FTSE 350 found that the median CEO to median employee pay ratio is 53:1, while the ratio between median CEO and lower quartile employee pay is 71:1. In the FTSE 100, this last figure increases to 109:1.

The calculation methods and breadth of companies required to comply is not perfect: as we’ve already said, calculating CEO pay is complex. Exclusions from the calculations, such as indirectly employed workers, could also be burying further low-pay stories. It also makes direct comparisons between similar companies with different workforce structures more difficult.

But the fact that this pay gap reporting exists should serve as a warning shot to businesses in a time when equality of all types is very high in the consciousness of the general public, investors and employees.

The report’s findings are not just about excessively high CEO remuneration. They are also about excessively low employee pay: 18% of the companies in the HPC’s analysis pay at least a quarter of their employees less than £20,000 a year. Thirty-four businesses paid all of their lower quartile employees less than the annualised equivalent of the London Living Wage (£19,565). Eleven paid less than the equivalent of the Real Living Wage (£16,926).

While equality of all types is very high in the public consciousness, that concern is not currently translating into action. A survey of 295 economists across 79 countries by Oxfam found that 87% expect income inequality to worsen as a result of the impact of Covid-19, and a UK-based poll from the TUC in January found that nearly a fifth of 18–24-year-olds said that their employer had tried to rehire them on poorer terms during the pandemic.

The HPC argues that redistribution of expenditure from high earner pay, to the lowest quartile workers is one potential course of action. It calculates that a pay award of £5m – the amount earned by 23 of the CEOs in the HPC’s report – would equate to raising the pay of 2,520 minimum-wage workers to the Real Living Wage.

Pay redistribution, argues the HPC, could even look beyond the boardroom. An average 3% distribution of pay from an earner at the median upper quartile threshold for the companies analysed in the report (£59,133), would equate to £1,774 for lower quartile employees.

More consideration for employee representation on boards, improved profit-sharing with all employees, and reprioritising the role of employees as stakeholders relative to shareholders, are all other, perhaps less incendiary, areas to explore.

One of the most significant benefits of all pay gap reporting is the ability to see trends over time. With just one year’s worth of data, that isn’t possible yet. And, the HPC notes, the quality of narratives that accompany this year’s figures is distinctly below-par. Not enough companies currently have the ability – or the inclination – to explain the size of gaps. But as reporting builds up over time, companies with excessive gaps will increasingly be called on to justify inaction on low pay.

Crucially, recognising that low pay from insecure, poor quality jobs is damaging both to companies and society needs to be recognised by employers and government alike. To be more than a buzzword, financial wellbeing has to start with credible pay – for all workers.

The author is Maggie Williams, content director at REBA. 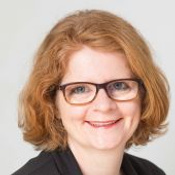 How will the Sustainable Finance Disclosure Regulation affect executive pay?

The Sustainability Finance Disclosure Regulation (SFDR) officially became applicable in March 2021. The regulation covers the financial market and financial advisers operating in the EU. The disclosure requirement sets the tone and specific targets of what sustainability-related information must be disclosed.

Executive pay has been tightly controlled during the pandemic. Now it is set to rebound

We all know only too well the challenges of wage inflation and hiring of talent right now. While we may think this predominantly impacts low to mid-level roles, the reality is, the same issues extend to executive level roles too.

Report on remuneration in FTSE 250 companies

This report from Willis Towers Watson provides a review of the 2021 Annual General Meeting (AGM) season.