Stepping up: is your organisation work-life fit?

Jennifer Liston-Smith of Bright Horizons reflects on recent news and themes in the world of combining work and family for organisations, parents and carers 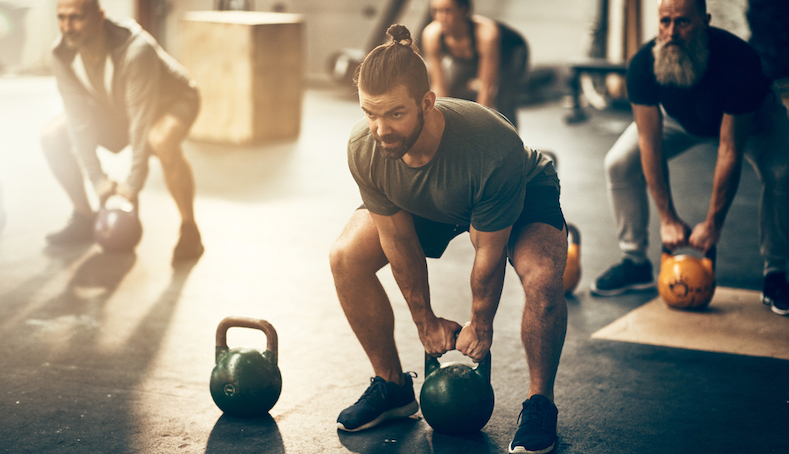 Family has become a higher priority among employees over the past year. According to Bright Horizons’ Work+Family Snapshot survey of client employees earlier this year, 58% of respondents overall had placed higher priority on their home life. At the same time, 31% were also more ambitious about their career.

There is an increasing expectation among employees of ‘having it all’, in a reasonable and balanced way.

Some employers have risen to that, taking an ever-broader view of what family support should cover. For example, for most programmes back-up care now includes access to virtual tutoring, taking what was an emergency provision into the wellbeing area by responding to parents’ concerns about educational catch-up. Back-up care will also soon include access to pet care, after strong interest among employers in supporting pet-owning trends.

While were in budget-planning and forecasting season, how will employers be supporting work-life fit next year? Bright Horizons brought Cisco, Citi and Marsh McLennan together on 4 October to debate the Top 5 ways to support and retain your working parents and carers in 2023.

It turns out that the answers are flexible, learning cultures, care, allies, educational and developmental support and communication. One of the most pressing matters on most employers’ minds is how to support employees with the cost of living.

Who is best placed to pay for childcare?

There is ongoing media cover about the cost of childcare. The Times reported women quitting work or cutting back due to childcare challenges, according to a survey by credit reference service Credit Karma. A UK-wide March of the Mummies is planned at the end of this month, led by campaign group Pregnant then Screwed, demanding more government support for childcare.

There have been several months of discussion and consultation around potentially relaxing the ratio of two-year-olds that can be supervised by one educator, which led to comments from the sector that this might not, in effect, lower costs.

There is a role for employers here, given the tax and National Insurance savings for both employee and employer through provision of workplace nurseries or near-site nursery partnerships.

The Institute for Public Policy Research has published its vision for a Childcare Guarantee, which would include increased funding for the sector, care to fill the gap between parental leave and the current funded childcare and access to wraparound care for school age children.

Meanwhile, mothers show they are keen to advance in careers after becoming a parent. A survey by the Open Study College found that 30% had enrolled on education courses since the birth of a child/children, with 45% saying the key reason was to increase their earning potential; 44% said it was to provide for their family.

Menopause has gone through a change

With women in and around menopause making up the fastest-growing workplace demographic, according to the CIPD, last month saw Menopause Awareness Month and World Menopause Day. There has been a rapid expansion in employer recognition of the need for better conversations and adjustments to respond to the menopause, with many signing the Menopause Workplace Pledge.

While this is progress, the current conversation so often seems to approach the menopausal person as a collection of symptoms, in need of a good policy. Surely the next step would be to recognise the powerful individual who is emerging as she goes through this life transition? Menopause usually takes place between the ages of 45 and 55. This is often a phase when women are stepping into serious leadership roles.

Many post-menopausal women find a new confidence to speak their minds, as the conventions that may sometimes constrain younger women no longer feel relevant and speaking truth to power becomes second nature.

Of course, many people do experience challenging physical, mental and emotional symptoms and it’s right that we also discuss strategies and make adjustments. The British Menopause Society launched a programme with ITN ‘Continuing the Conversation’ on 18 October to provide access to advice.

Bright Horizons’ National Work-Life Week podcast with Mary Bowie of the Insurance Families Network explores how employers can empower sandwich carers, those who balance the needs of elderly parents and children, especially when care plans break down.

Mary Bowie talks about the need to recognise and retain the skills of carers, ensure there is flexibility to meet daily demands, provide practical help in covering care arrangements and encourage carers to have conversations that normalise their concerns.

The theme of conversations was strongly present in this year’s DiveIn Festival for the insurance sector under the theme of Braver Cultures, shining a light on progress, and work to be done, in discussing and embracing all aspects of diversity and inclusion at work. 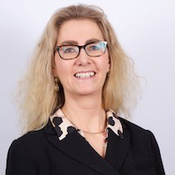