Yesterday, dubbed ‘Black Thursday’, saw a double whammy in cost of living rises. With confirmation that the energy price cap would rise by 54% to £1,971 on 1 April, while the Bank of England established that interest rates will go up from 0.25% to 0.5%. 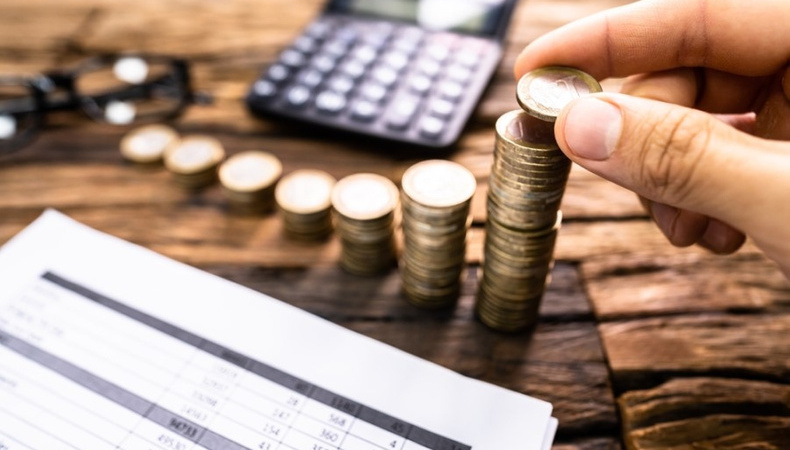 Combined these increases will see people managing significantly higher costs at home, and many will be keen to secure pay rises to offset rising costs. However, the Bank of England governor has warned against significant pay rises as this will only increase inflation pressure.

Questions about how to manage pay budgets in the current economic circumstances have been front of mind among reward professionals for the past few months, and was the number one conversation happening on rebaLINK late last year.

Trends in the reward and benefits market suggest that pay is unlikely to rise significantly, and instead employers are looking to employee benefits to attract, retain and incentivise employees. Certainly, offering employees support over the next few months of financial pressure will be crucial.

Personnel Today Bank of England governor Andrew Bailey has implored workers not to ask for significant pay rises in a bid to tackle high inflation. In an interview regarding the Bank’s decision to raise interest rates to 0.5% yesterday (3 February), Bailey said it was important to ensure that “there isn’t more inflation pressure domestically”. Read more

Ignorance causing employers to miss out on UK's disabled talent

HR Magazine Almost half (47%) of businesses think there are not enough candidates with disabilities to successfully maintain a diverse hiring policy, according to research released today (3 January) by disability inclusion business group The Valuable 500. This figure comes despite the fact that government statistics show there are one million disabled people in the UK who are both willing and able to work. Read more

Professional Pensions The Department for Work and Pensions (DWP) has launched a consultation on the draft pensions dashboards regulations. Read more

Employee benefits Employee pay rises have typically been worth about 3% in 2022, up from a median of 2% last year, according to fresh data. Incomes Data Research (IDR) analysed 57 pay deals already agreed for 2022 and found that around half of reviews had concluded to give employees an increase of 3 per cent or more. Read more

People Management Employers have welcomed plans from the government to improve skills and boost productivity, but question whether sufficient funding has been earmarked to make follow through on ambitions to ‘level up’ the UK. Read more

HR Magazine Gender equality at the top of British business is increasing, but more work is needed to bring the UK into line with other European nations when it comes to CEO and board chair representation. Research by business services firm Deloitte and advocacy group The 30% Club found women now hold nearly a third (30.1%) of all UK board seats, up from one in five (19.4%) in 2019. Read more

HR Grapevine A worker has won a landmark legal case at the Court of Appeal regarding whether he should be paid thousands of pounds in lost holiday pay. Read more

Employee benefits Soaring numbers of UK workers looked for support from an employee assistance programme last year, research has revealed. The Employee Assistance Professionals Association (EAPA) found that 347,000 more employees used an EAP in October 2021 than they did a year earlier. Read more

Status of Workers Bill heads to House of Commons

Personnel Today A Bill that seeks to create a single status of worker under UK employment legislation has moved a step closer to becoming law, but a Conservative peer has suggested that ministers would not support it. Read more

HR Grapevine One in two employees would sacrifice more of their basic salary to get a personalised employee benefits package, new research from global life insurance provider MetLife has found. Read more