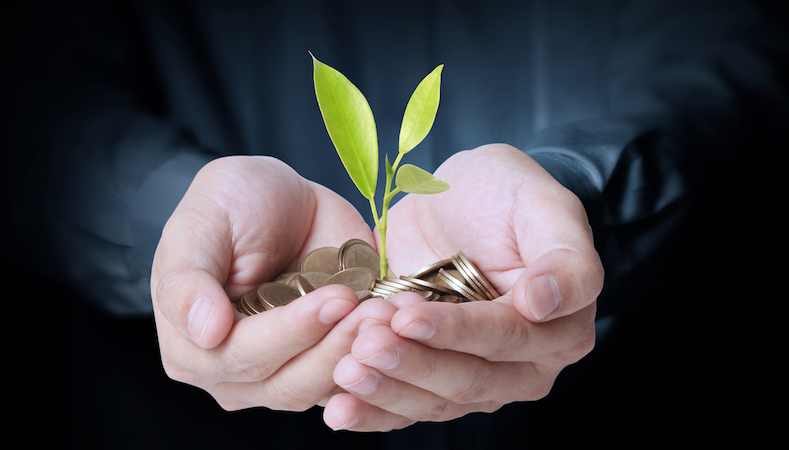 The more aligned pension scheme investments are to environmental, social and governance (ESG) principles, the more engaged pension members will be. Almost two-thirds (62%) of employees told us they would engage more with their pension if they knew their money was doing good.

But sustainable pension investments only have the power to engage if we tell employees about them. Sounds obvious, but most pension schemes are coming from a base where members have no idea about where or how their pension is being invested. For example, 99.5% of employees have no idea of the amount of carbon emissions their pension helps finance.

It’s the passive nature of workplace pensions that has created this disconnect. Employees are automatically enrolled into a scheme. Their contribution levels are automatically set and they get placed in the default investment fund in which most members stay. Auto enrolment works against inertia, it doesn’t fix it.

So how do we get people both reconnected with their underlying investments and engaged?

Give them something to be proud of

The way the industry generally presents investments to members is in facts and figures – they’re about numbers rather than actual investments. There’s no sense of what the underlying investments actually are or whether they are doing good things or bad things for the planet.

As pension schemes become more sustainable and greener, it’s an opportunity to show people the good their pension is doing on the ground. It’s no longer about funds but projects. To illustrate the power of this, think about someone talking about their pension at a dinner party – what’s more likely to get the other guests’ attention – a discussion about the performance of XYZ investment fund or a live stream of a Golden Eagle nest where the chicks are starting to hatch? The latter is an example of a real investment project – a pension doing good for the member as well as the wider world. It’s something that’s not only really interesting and engaging, but something to be really proud of.

Let them have a say

So, how do we get the member to be active? Getting them active or engaged is about making their pension relevant to issues that mean the most to them and giving them a chance to voice their opinion. For a 25-year-old, retirement is not a relevant issue right now, but issues like climate change, gender equality or animal welfare are. And the underlying companies that they are ultimately invested in are the ones with the power to make a difference to these issues – negative or positive. So, let’s give members the opportunity to tell pension providers how they want companies to behave. The managers of their pension money are the people who can vote at shareholder meetings, so let’s tell them how members feel. Change starts with being heard and offering the opportunity to be heard is the start of members making their pension a force for good.

Show them the power of their pension

And there’s no better way of illustrating the power of pensions than getting employees’ pensions to help tackle one of the biggest global challenges there is – climate change.

The average pension pot helps to finance 23 tonnes worth of carbon emissions a year. It’s a massive amount. And if we think that the UK pensions industry has in excess of £2.6tn of assets under management, just think how much difference we could all make if we were all invested in a Net Zero pension now!

And how about the message that goes along with it – not only are you saving for retirement, but your money is helping to tackle climate change? It’s powerful, especially for younger employees who could be 30 or 40 years away for retirement – it means their pension is making a difference today, not just at retirement. It’s a massive reason to engage.

Greener and more sustainable pensions are important in their own right, but they’re also a massive enabler for engagement. They give the opportunity to make pensions relevant and interesting which are the two main ingredients for increased engagement.

In partnership with Cushon 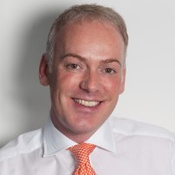 Since 1 June, trustees and pension providers are required to deliver a stronger nudge to guidance when someone wants to access their benefits

With the cost of living crisis creating anxiety among employees, financial education can help them make better choices with their money

Are you ready for a move to a DC Master Trust?