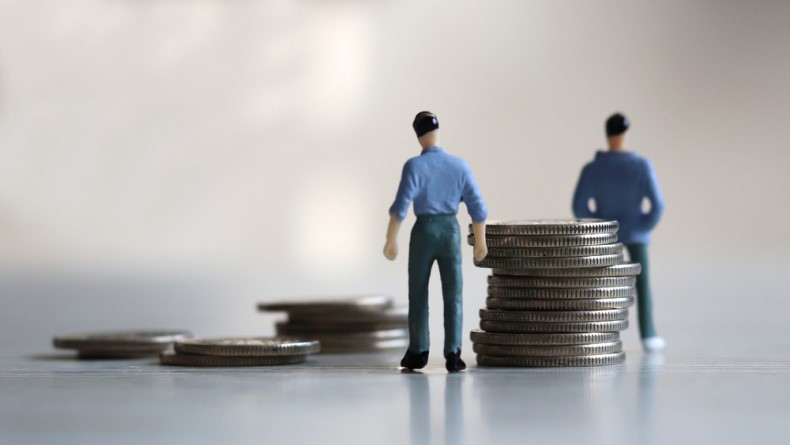 The current wave of industrial action and increasing pay awards in the UK and Europe, in response to a genuine cost-of-living crisis and skills shortages, is not heralding a return to 1970s-style ‘stagflation’.

Rather, it highlights the failure of the predominant low pay/low pay award/highly unequal employment model evident since the 2008 financial crash, supported by the government’s economic orthodoxy of austerity, low interest rates and inflation.

The results have been low productivity for the economy, higher pay for executives and growing numbers of low paid workers and of the in-work poor and their families. ‘Trussonomics’ would have been even worse, for pay and productivity.

Instead, while emergency payments to workers are, of course,  welcome, the current shock of high inflation should support a move to ‘HR-onomics’. Greater investment in people, their skills and their pay will support a return to higher rates of GDP growth.

Key components of the alternative approach include: wider application of employee ownership, profit- and gainsharing plans; higher minimum pay and skills-driven pay and career progression; and wider use of fair pay practices, including a move to longer and better-distributed executive compensation and the closure of unproductive pay gaps.

Fundamentally, as the Archbishop of York Stephen Cottrell said at the announcement of a 10% increase in the real living wage last month, “decent pay that covers living costs should be a foundational principle for business”, (and its HR leaders and reward professionals).

The people pay and skills investment-driven approach of construction firm Jessup Partnerships, as well  perhaps as the inflation-linked pay element in the UN’s common system created more than 50 years ago, may be a more appropriate and productive, as well as ‘decent’ approach in the turbulent 2020s, than the Bank of England’s advocacy returning to the failed low pay/low productivity orthodoxy of the 2010s. 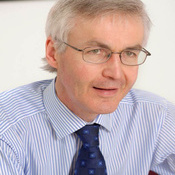