Global chemical company INEOS believes that being physically active is essential to health and wellbeing. For this reason, it developed the INEOS Energy Station six years ago as an online health and fitness hub. 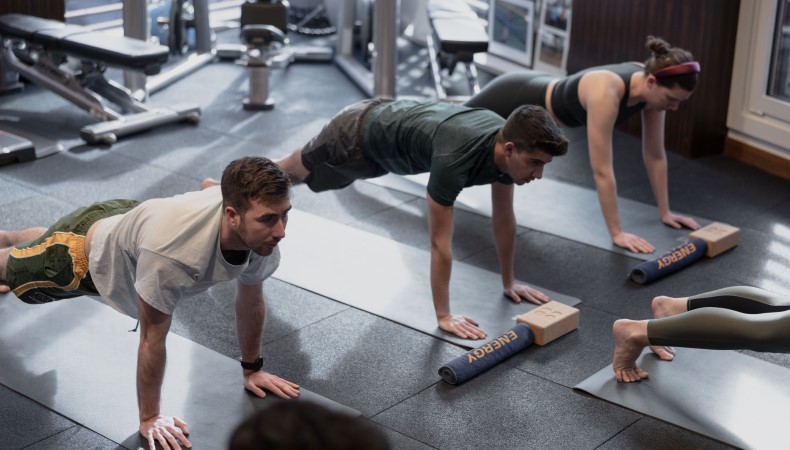 The INEOS Energy Station (IES) provides employees not only with fitness and wellbeing tips, but also training programmes, nutritional advice, discounts on quality fitness equipment, nutrition products, as well as entry to fitness classes (at site and online), events and challenges to employees of all fitness levels and abilities worldwide.

In this article, Alexa Chilton, INEOS Energy Station project manager, outlines how IES is helping to promote its key priorities of safety, health and environment to its 26,000 global employees based across 192 sites, to support active and healthy lifestyles for all.

The INEOS Energy Station brand is strongly recognisable among our employees. Over the years the hub has grown and attracted more than 7,500 members worldwide. We want to encourage further registration and interaction, and encourage everyone to join the movement, whether that means being physically active or showing support through other health and wellbeing activities.

We engage with IES members in various ways:

We feel that our programme is unique in what we offer employees – based on our investment in onsite gyms, sports teams and our online hub. Our colleagues are active and we encourage them to  try a fitness class or go for a walk before, during or after working hours.

Our programme is always evolving and is based on the needs of employees. We believe that by investing in the fitness and wellbeing of our employees, we can:

We’re on a mission to help our employees improve their health and wellbeing, whatever their role, goals or fitness levels. To this end we are:

The online hub (intranet) is also undergoing a transformation. It will become more interactive, with ‘at home’ fitness videos and printable programmes, inspiring talks, translation into multiple languages, and more. Also, by integrating social media further within the hub, we can share stories and successes to get more people active.

Being fit to work is about being safe, healthy, energetic, being our best, and being sharper during our working time.

To encourage more employees to sign up to IES, we have the following goals: 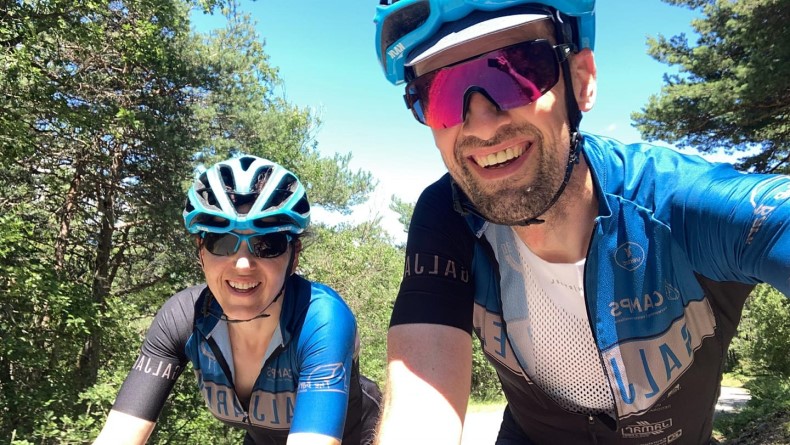 In 2019, INEOS became the sole owners of professional cycling team Team Sky. It was relaunched as Team INEOS on 2 May 2019 and has subsequently been re-named INEOS Grenadiers. The INEOS community are avid cyclists, from beginners to advanced. As a result we decided to create our own employee INEOS Tour de France Cycle Challenge to get more colleagues interested in cycling and gain support for the cycle team.

During 2021 we held our biggest cycle challenge to date, with more than 2,400 participants and 1.3 million km covered globally.

The objective: complete all 21 stages of the Tour de France in teams of eight to 25. The team’s success is driven by the number of stages completed. We encourage everyone and all abilities to participate in the challenge and have some team fun.

Colleagues can accrue distances on any bike (including e-bikes and indoor trainers) and track their cycle activity via Strava, Polar, FitBit or Garmin. If colleagues don’t have access to wearable devices, they can submit manual entries as well.

Ahead of the challenge, colleagues were communicated to through all INEOS channels: monthly newsletters, group intranet, IES website, Ambassadors, social media and posters at site. We also provided a daily newsletter during the challenge with updates, motivational quotes and videos from the INEOS Grenadier cyclists participating in the Tour.

The response from colleagues has been amazing. Colleagues say the challenge is good for strong team building to complete the daily stage distance, while also having fun.

We are looking to make the 2022 challenge even bigger, with more participants and more kilometres cycled. Previously, due to Covid-19, we were unable to have an official launch at site. However we will be doing one this year when registrations open on 1 June and are hoping to attract 3,000 participants. 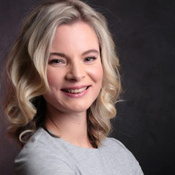 Healthier, happier people do a better job. But getting them to change their lifestyle habits can be challenging

Why employee benefits ARE wellbeing

This excerpt from ‘A Work In Progress: Unlocking Wellbeing to Create more Sustainable and Resilient Organisations’ by Gethin Nadin, chief innovation officer at Benefex, details how benefits can and do make a difference to the health and wellbeing of employees

Six tips for developing an inclusive health and wellbeing strategy

Everyone has different health needs and those needs change. Employers shouldn’t shy away from providing specific support that applies to some, not all, of the workforce

While ultimately, it is down to the individual to embrace a healthier lifestyle, employers can help employees to make positive behavioural changes by providing appropriate support

Why employee wellbeing will be a hot topic this winter

As the rising cost of living bites, support for staff wellbeing is going to be needed more than ever

3 ‘whys’ for a perfect step challenge