Childcare is vital: why is it so hard for employees to access?

Jennifer Liston-Smith reflects on recent news and themes in the world of combining work and family for organisations, parents and carers 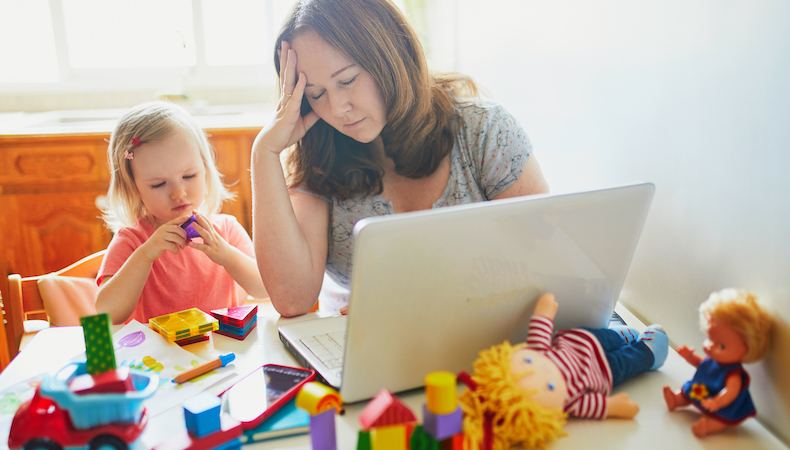 On October 29, more than 15,000 people joined the March of the Mummies around the UK, with the biggest presence in London’s Trafalgar Square.

The marchers, led by campaign group Pregnant Then Screwed (PTS), called for more government funding for childcare, more equal parental leave and better access to flexible working. The argument was made that all of these would help labour market participation at a time of skills gap.

A survey in August by PTS found that 18% of parents were not able to find childcare that met their needs. Another 17% had to reduce their hours due to a lack of childcare options.

Bright Horizons’ employer clients are making a highly positive difference here with onsite or near-site nurseries saving tax and National Insurance for employees and employers. For those without access to employer support, Bright Horizons has been working to raise awareness of the tax-free childcare scheme, which helps with costs.

In the UK, Office for National Statistics (ONS) figures show more women – and men – giving up work due to childcare commitments. At the same time, many – especially smaller – early years settings are being forced to close, due to rising costs such as energy and staffing.

On 3 November the UK saw the eighth consecutive increase in base interest rates since December 2021, taking the base rate to 3%, its highest level for 14 years. The aim of the interest rate increase is to steady the recent rise in inflation (standing at around 10%) by discouraging consumer borrowing and spending.

This biggest single increase since 1989 has hit many variable rate mortgage holders particularly hard. Other central banks around the world have raised rates, responding to inflation. The US central bank recently raised its key interest rate to the highest level for nearly 15 years.

The Cost of Living was our theme for our Inside HR webinar with HRreview on 13 October. The discussion, chaired by James Marsh, with Sarah Jackson OBE, visiting Professor at Cranfield; Alastair Woods, Partner at PwC; and Bright Horizons, underlined that in-work poverty may be affecting more people than commonly realised.

PwC research has shown four in five employers have already taken steps to support in some way and half already plan to make a further investment in 2023. The consensus was that immediate financial support matters and it is also important for wider support to be available tailored to different groups.

Employers should ask (not assume) what people want and need in terms of day-to-day, cost-savings measures such as discounts or help with food or travel and pay attention to flexible, personalised supports and benefits that can help certain groups such as parents and carers with everything from tax savings through employer-sponsored childcare through to back-up care and parental leave programmes.

A survey of 900 hybrid workers by Instaprint in September suggested 85% will find working from the office more appealing this winter, particularly younger workers, given worries over heating homes.

Temperature control and free food and drinks were part of strong office appeal alongside the ability to collaborate. HRreview Editor Amelia Brand has linked the expected rise in workers going back to the office with the potential impacts of letting go of working from home, warning employers to pay particular attention to mental health as more workers change their lifestyles.

The three core themes for International Men’s Day, on 19 November in the UK are:

Our Inside HR webinar with HRreview on 17 November will explore how employers can support equal parenting from shared parental leave through the stages of family life. Speakers include Dr Sarah Forbes of the University or York, part of the Equal Parenting Project and Han-Son Lee, founder of parenting website Daddilife.

Energy and the environment

There’s a threat of energy-saving blackouts this winter at 24 hours notice to consider and plan around, for all except priority businesses. While the CIPD’s HR-Inform urges HR leaders to plan ahead for such events, there is a bigger collective need – to review overall global energy use, carbon release and global heating – being debated at COP27 hosted by Egypt in Sharm el-Sheikh. 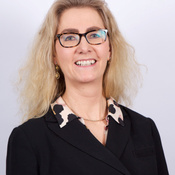