While on secondment to a major HR consultancy I wrote a paper on the opportunities presented by the equal worth amendment to the Equal Pay Act. And in my first spell at the Institute of Employment Studies (IES) I drafted employer guidance notes for the Economic and Social Research Council (ESRC) on the forthcoming equality legislation on gender pay reporting. 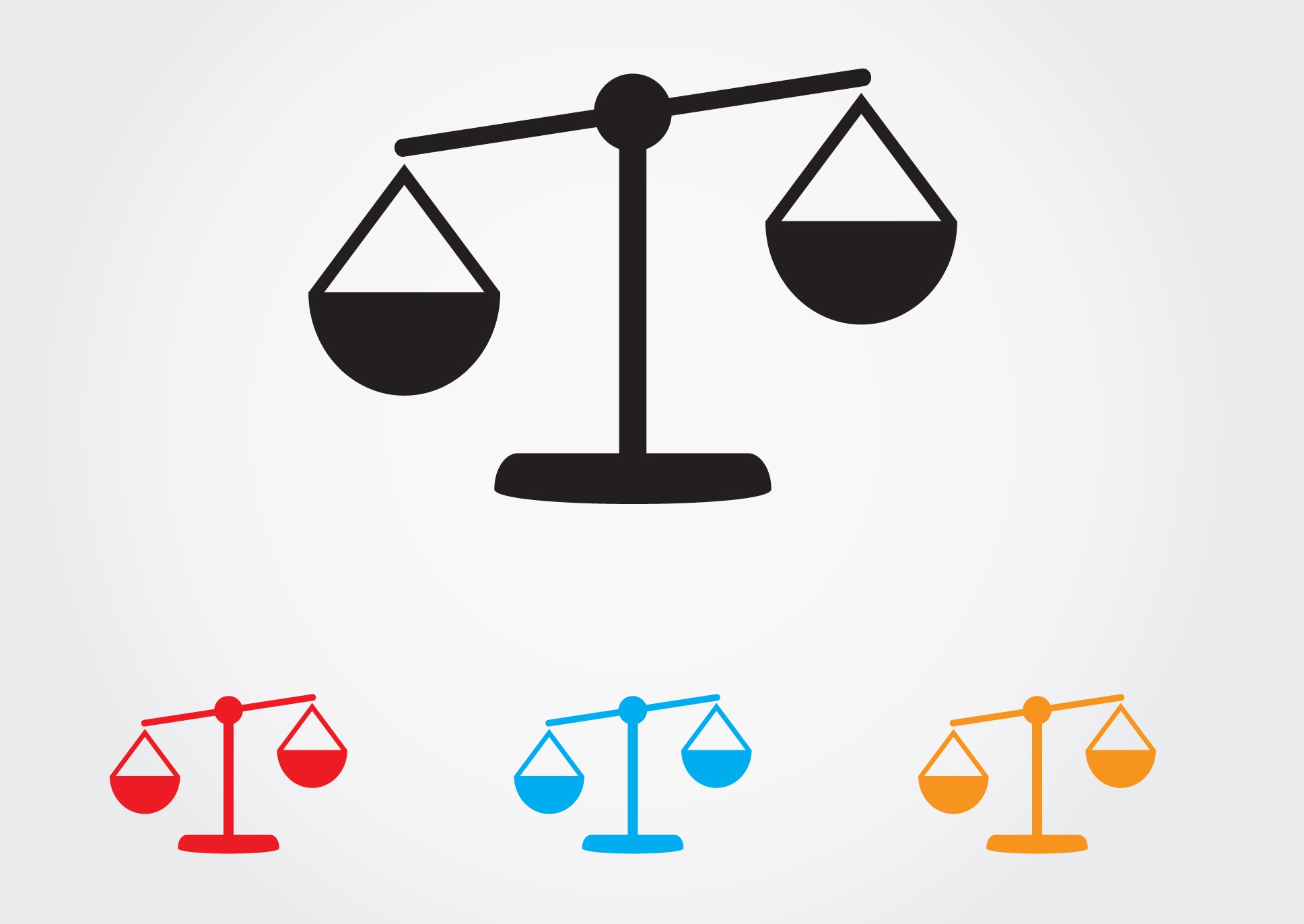 I did this work in 1986 and 2009 respectively. So you will excuse my cautionary, even cynical, response to our last prime minister’s claims last summer that reporting would see the gender pay gap removed ‘in a generation’.

Moving up the corporate agenda

We may be leaving the EU but most of us probably think, 40 years after the Equal Pay Act, that the Commission’s estimate of another 70 years to close it is the more accurate one. It is good to see in REBA’s New Model Reward 2017 research that equal pay appears to have moved up the corporate agenda once more, even if apparently somewhat grudgingly, and largely in response to the legislation and other external pressures, for example on senior female representation (and with only our second female prime minister now in charge).

Twenty one per cent of respondents said the forthcoming reporting requirement will put pressure on them to raise base pay (more employer moaning about the cost hit); and many seem already to be working on the reporting stats, even though the exact requirements have still to be confirmed.

As with executive pay perhaps, it looks like more transparency will at least secure more attention and some action. But will it address the gender gap any more effectively than top pay reporting has closed the top-to-bottom differential? Almost certainly more is required – the latest CMI data from the 2016 Gender Salary Survey adds to the list of corporate shame on this, with no progress whatsoever in closing last year’s 23% male: female earnings gap for managers.

My favourite project of the year so far was IES working with Lewisham Council to see how they have achieved a negative gender pay split (women paid on average more) and equal representation with men at senior management levels.

To be in an employer where the value and benefits of this diverse talent pipeline were totally obvious and accepted by all was incredibly uplifting, and just shows how far most UK employers still have to go.

This report from Aviva investigates employer and employee attitudes to workplace pension, savings, and retirement benefits.

How to stop managing performance and start enabling excellence

The phrase ‘performance management’ carries negative connotations. Renaming the process would be the first step in turning it into a positive process

As the cost of living and inflation continues to rise, reward professionals are finding it increasingly challenging to keep a grasp on market pay levels because of the speed of change

Not all employers can afford a 9% pay offer, but there are other ways they can help ease the cost of living crisis

Pay for performance: why fairness matters more than money

Businesses need to rethink their approach to rewarding outstanding work