How the gender pay gap is impacted by protected characteristics

It is intrinsically linked to &lsquo;protected characteristics&rsquo; defined by the Equality Act 2010; specific aspects of a person&rsquo;s identify &ndash; such as age, sex, disability, sexual orientation, race and religion or belief &ndash; that are protected from discrimination. 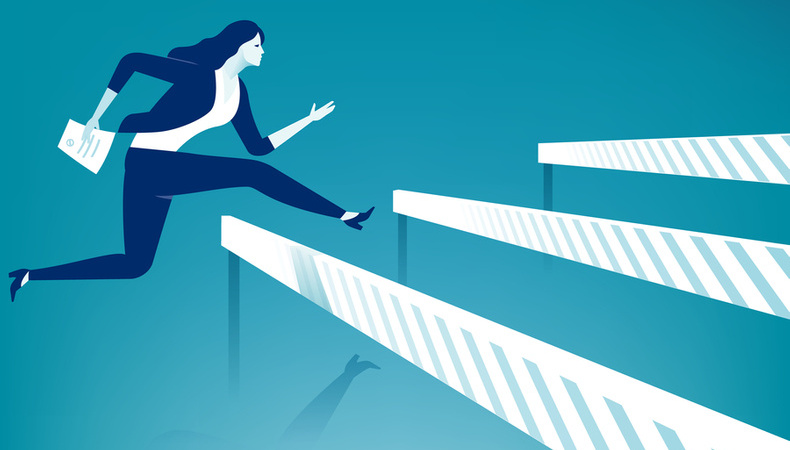 All these things lead to potentially different experiences at work; experiences that can all too often present barriers to labour market participation and to career progression. Yet it’s rare to find that protected characteristics are touched upon to any great extent in gender pay gap reporting. How often do you see ethnicity or disability, for example, referenced in the accompanying narratives?

Instead, narratives that run alongside the gender pay gap figures will explain the problem in terms of things like the number of part-time workers and a disproportionate number of women to men working part-time. Or the fact that less women are likely to be found in management and senior positions.

These are all very valid problems – and familiar in organisations across the UK – and it’s great to see that advancements are being made in terms of some companies improving support for women in many ways. The gender pay gap has been declining slowly over time, falling by around a quarter among both full-time employees and all employees over the last decade.

However, all the familiar problems are also impacted in no small way by protected characteristics. Gender pay gap improvement programmes will arguably come up against a wall unless this is acknowledged and openly addressed.

Here, we focus on just one underlying contributor to the gender pay gap; that of menopause – a subject that is very much under the spotlight right now.

Under the Equality Act 2010, menopause discrimination is largely covered under three protected characteristics: age, sex and disability discrimination. On the latter, it’s worth noting that any health condition, including the menopause, may be considered a disability under the Act if its symptoms cause a substantial and long-term adverse effect on the employee’s ability to carry out normal day-to-day activities.

An employment tribunal recently ruled that severe menopausal symptoms can amount to a disability under the Act. In Rooney vs Leicester City Council, the claimant – a childcare social worker – explained how she suffered with the physical and psychological effects of the menopause for the last two years of her employment. She argued that she was unfavourably treated by managers who “did not take [her] situation into account before making decisions regarding certain aspects of [her employment]” including issuing a written warning for being off sick.

As such, she felt there was no other alternative but to leave her position as it was a stressful and demanding position with a lack of managerial support.

Menopause and the gender pay gap

The Health and Safety at Work Act 1974 provides for safe working, which extends to the working conditions when experiencing menopausal symptoms. There have been several calls made for further legislation to require employers to put in place a workplace menopause policy to protect women going through the menopause against discrimination whilst at work.

My Menopause Centre – a website and online menopause clinic that provides a holistic, evidence-based and personalised approach to the menopause – recently provided a submission to the Women and Equalities Committee’s call for evidence, which closed on 17 September 2021. As the inquiry noted, there have been several calls made for further legislation to require employers to put in place a workplace menopause policy to protect women going through the menopause against discrimination whilst at work. This inquiry set out to examine the extent of discrimination faced by menopausal people in the workplace, and to investigate how government policy and workplace practices can better support those experiencing menopause.

The call for evidence referenced a Bupa and CIPD survey in 2019 which found that almost 900,000 women in the UK left their jobs over an undefined period of time because of menopausal symptoms. The report stated that this could mean that women are leaving businesses “at the peak of their experience” which will “impact productivity”.

“Women in this age group are likely to be eligible for senior management roles, and so their exit can lessen diversity at executive levels,” says Helen Normoyle, co-founder. “It can also contribute to the gender pay gap and feed into a disparity in pensions.

“We evidenced, through our response to the committee, that menopause is still an incredibly taboo subject in workplaces in the UK. This brings real-world impacts, in both a life and work sense. For example, research finds that 4 in 10 women said menopause had a negative impact on their work life. Women aged 45 – 54 represent the group who most commonly report work related stress, according to another study. And for some women their symptoms are leading them to consider reducing their hours, leaving their jobs altogether or are the reason they have left their jobs.

“As we said in our response to the committee, there is no doubt that menopause is also contributing to the gender pay gap that we see for women in their 40s, 50s and 60s.”

ONS reports that the gender pay gap for full-time employees aged 40 years and over is much higher – at 12% – than for employees aged below 40 years, at 3%. 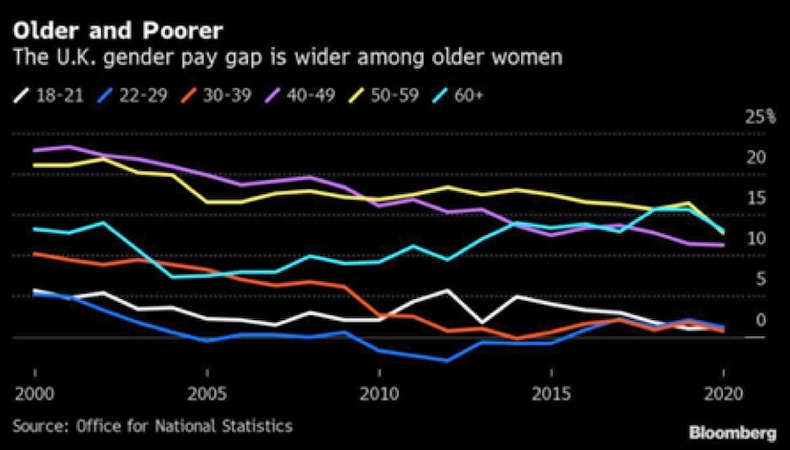 In short, the evidence for considering the impact of protected characteristics on gender pay gap seems unequivocal.

This article is provided by EQ HR Solutions (Equiniti).

In partnership with Equiniti

Hi we are EQ; some may know us as Equiniti! We provide specialist reward, benefits and payroll solutions. 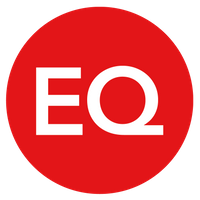 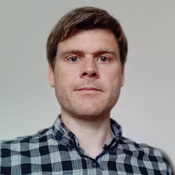