Executive compensation and how it is designed has been on the radar of investors and other stakeholders for a long time. Investors are always looking closely to ensure there is alignment between performance and how executives are remunerated. 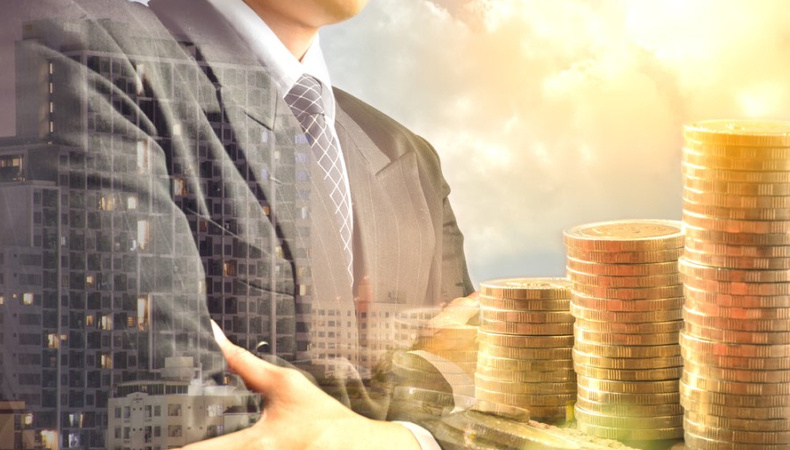 More recently, executives have faced pressure to integrate environmental, social and governance (ESG) issues into compensation plans. This renewed focus on ESG has been strengthened by the pandemic, which put a spotlight on the income inequality between executives and their employees. For example, while some companies were slashing employee pay and making redundancies, executive pay was on the rise.  Though some companies announced pay cuts to signal they ‘shared the pain of other stakeholders’, our earlier research on the ASX 300 titled More about pay than performance, which analysed changes to CEO pay in light of the Covid-19 pandemic, suggested that the outcome was quite different. The findings showed that CEO pay had gone up for companies that announced pay cuts compared with our projected pay cut for those companies. Again, our data suggests that the average CEO realised compensation in the S&P 500 increased by more than 20% between 2019 and 2020.

Executive pay in the spotlight

In recent times, we have witnessed outcry in various jurisdictions against awarding huge executive pay that doesn’t link into performance – and this year was of no exception. In the UK, there were several significant revolts at annual shareholder meetings this year. At supermarket group Morrisons, investors were unhappy with the remuneration committee’s decision to use their discretion to award bonuses despite the grocer missing profit targets. Our data shows that the CEO’s granted pay was £5.3m for the fiscal year 2020 compared with £4.46m in 2019. Two other top executives also saw bonuses increase after the remuneration committee decided to discount costs associated with Covid.  To register their unhappiness, 70% of shareholders voted against the group’s pay report.

Mining group Rio Tinto also suffered significant revolt against its remuneration report. Shareholders were not content about the company’s decision to award outgoing CEO Jean-Sébastien Jacques a huge bump in his pay despite a mining scandal that hit last year.

On the other side of the globe in the US, Norwegian Cruise Line Holdings saw 83% of votes being cast against its executive compensation report. Shareholders rejected the advisory executive compensation proposal of $36.4m as granted CEO pay for 2020, up from $17.8m the year before, a growth of 104% at a time when the cruise industry was halted due to the pandemic.

An emphasis on sustainable value creation in executive compensation

One of the market perceptions is that most of the key performance indicators in remuneration plans are driven by goals which are focused on the short term and are out of sync with other stakeholders’ interests. With a renewed focus from investors on ESG, issuers are adapting their policies to integrate them in their overall strategy, particularly around climate change and diversity in leadership.

With widespread awareness of climate change, companies and investors have placed a considerable emphasis on becoming more sustainable. The market is also witnessing a change in regulation to fuel this change in strategy. EU’s sustainable finance action plan is one example. Other legislative measures, such as the Shareholder Rights Directive II and the European Green Deal, point to long-term thinking and are pushing corporates and investors alike to serve the benefits of all stakeholders.

In designing executive compensation plans, remuneration committees need to ensure that the needs of all stakeholders are considered. When it comes to integrating ESG metrics into executive pay, there is no one size fits all. Remuneration committees need to ensure that they select metrics that align to their materiality as defined by frameworks such as the Sustainability Accounting Standards Board (SASB).

Employers are fundamentally rethinking employee benefits as a result of changing business and HR objectives linked to DEI, working practices, ESG and wellbeing.

There has been a big shift from businesses dictating HR strategies, to HR dictating the business strategy, because ultimately the workforce is the most important asset organisations hold

Edenred's latest research analyses the key employee trends for 2022 and what workplace support is needed to help staff navigate another turbulent year.

How technology is creating opportunities to reshape reward, wellbeing, benefits and culture

In this video, REBA’s content director Maggie Williams reflects with David Dodd, partner and UK mid-market leader at Mercer Marsh Benefits, on our recent breakfast event, looking at how technology and digital advances are influencing reward, wellbeing, benefits and organisational culture, and the opportunities this transformation is creating.

Webinar: the reward and benefits strategies that are emerging to meet new workforce behaviours

We are witnessing significant changes in what employees want from their experience of work. This will have implications for reward and benefits strategies during 2022.

In today’s world of work, generalised health and wellbeing policies are no longer cutting it. If gender-specific support isn’t yet on your radar, it’s clearly time for change.