We have supported the workplace wellbeing of global healthcare firm Novo Nordisk for more than 10 years. A pharmaceutical firm which specialises in treating diabetes and other serious chronic diseases, it carries this powerful objective – to make people healthier – through the way it cares for its staff. 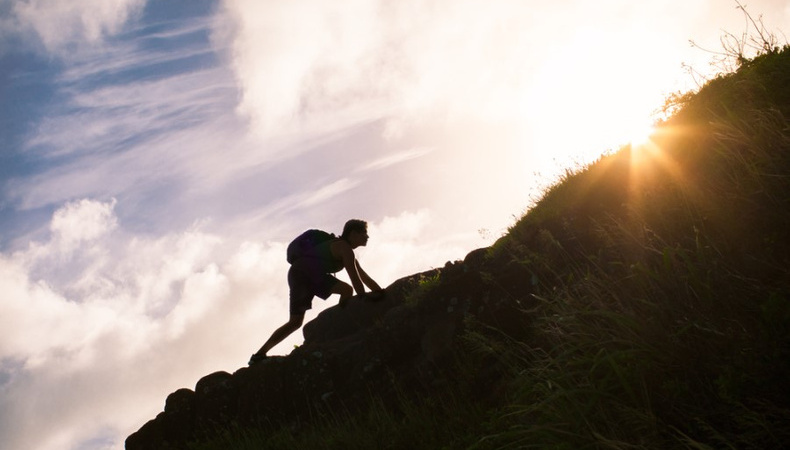 Through this partnership, the organisation uses the Vitality Programme, to engage its employees in healthier behaviour and to boost staff productivity.

According to data collected over a number of years as part of a recent case study, Novo Nordisk has observed four key improvements within its workforce.

Engagement with health and wellbeing interventions is crucial to delivering positive behaviour change. Without it, any attempt to make any long-lasting impact on workplace wellbeing would be unsuccessful. Through offering incentives as part of a seamless, digital user journey, the our programme has been shown to boost participation in health and wellbeing initiatives. A key measure of this is whether employers are earning regular Vitality points by recording physical activity.

On average, more than 50% of Novo Nordisk employees were earning activity points between 2015 and 2020, while 30% were highly engaged (earning 12 or more points per week). This is compared to the industry average engagement for digital health programmes, which is less than 10% (as measured alongside Britain’s Healthiest Workplace survey data).

Between 2015 and 2020, the proportion of employees achieving Silver, Gold or Platinum status through the programme almost doubled to 45% of all employees, indicating sustained engagement over time. As well as tracking physical activity, they achieved this through a combination of healthy behaviours such as taking an online health review and participating in health checks.

Novo Nordisk employees fared better than the BHW industry average across each of the four healthy behaviours.

Studies show employees who are more engaged with their health and wellbeing enjoy higher levels of productivity and better job satisfaction. More engaged employees have been shown to record 28% fewer sickness episodes and 46% shorter lengths of absences, as well as being 150% more likely to report high job satisfaction, according to our People Study (2018).

Novo Nordisk employees benefit from 11 additional days of productive time per year[1] due to positive changes to their lifestyle. This equates to 24.4 days lost to presenteeism and absenteeism in 2020 compared 35.6 in 2015 – a total saving of £1,300 per employee per year (based on average UK income of £586 per week).

As well as improved long-term health and wellbeing[2] and higher levels of productivity, which is good for individual members of the workforce as well as employers, Novo Nordisk employees on average also benefited from £200 in additional value through our rewards each year.

As a result of healthier lifestyle choices, an employee can reduce their long-term health risk, leading to less likelihood of health treatment being needed, as well as improved outcomes in the event that they do.

Our member data demonstrates that highly physically active members aged 60 and over are 51% less likely to be hospitalised each year[3], while those in the age 20 to 40 bracket are 22% less likely and those between 40 and 60 are 30% less likely[4].

A reduction in overall claims costs can drive greater sustainability in pricing for corporate clients. This was also the case for Novo Nordisk, which benefited from a 28% reduction in private medical insurance premiums per year over a three-year period, without any reduction in benefit limits.

This article is provided by Vitality.

A version of this article originally appeared on VitalityAdviser Insights Hub

[1] Structural equation modelling based on sample on a sample of 31,950 participants in the 2017 Britain’s Healthiest Workplace survey and using Novo Nordisk employees’ reported health changes across a three-year period

[3] A Bayesian Network was used for causal inference and the expected impact of changes in lifestyle behaviours estimated using do-calculus. Models were built on Vitality Life and Health customer data between 2016 and 2020

In partnership with Vitality

At Vitality, we take a unique approach to insurance. As well as providing high-quality comprehensive cover, we provide a complete wellness package that can help boost employee engagement and productivity. 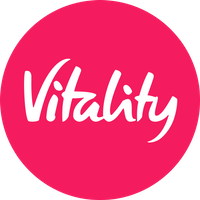 The 4 pillars you need to build a workplace wellbeing strategy

Top 4 reasons why inclusive wellbeing should be on your radar

Many businesses provide a high level of wellbeing benefits. But what if there are barriers to employees taking them up?

Ways to support disability inclusion in the workplace

Supporting disabled employees in the workplace not only makes for more inclusive organisations, but also makes business sense