By raising awareness, educating, encouraging discussion, and offering support, the engineering and manufacturing facility aims to create an emotionally safe space for employees, where there is no such thing as a “taboo” topic and negative stigmas can be broken. 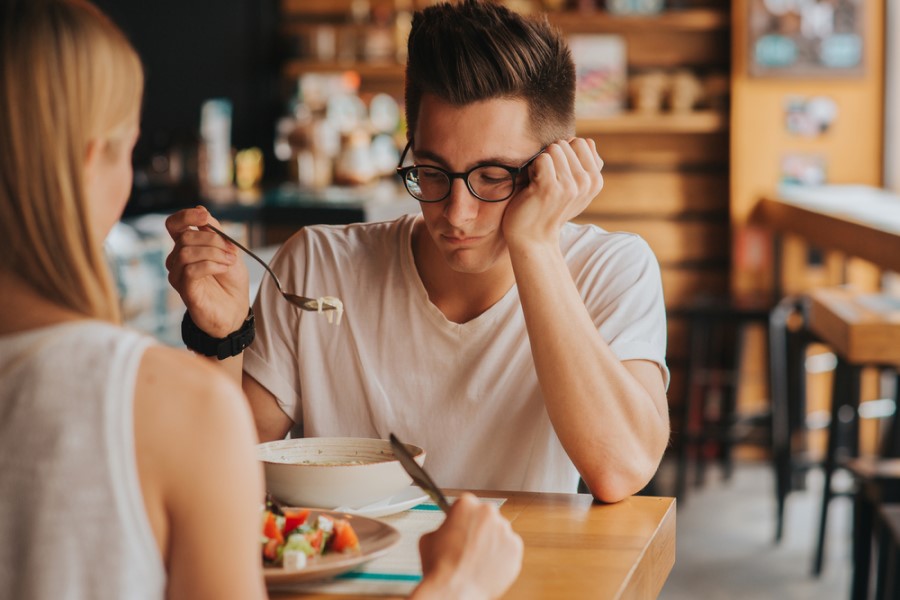 In September 2020, an NIS employee informed the director team that they had been receiving treatment for bulimia for the last two years and would be appearing in the BBC documentary Freddie Flintoff: Living with Bulimia. For those who aren’t familiar with the term, bulimia is an eating disorder where an individual will binge eat and may then make themselves vomit, use laxatives or resort to excessive exercise to “correct” the binge behaviour.

The topic of eating disorders is not something that NIS had covered in any detail before, but we felt that it was an opportunity for us to start the conversation and raise awareness. As this topic was one that carried personal experience, NIS’s main objectives were to ensure that the individual felt comfortable to share their story with colleagues, and that the communication was done in a way that was personal and informative.

The content of the communication featured an introduction from the wellbeing team, which included links and contact details of various eating disorder charities, a message of support and encouragement from NIS’s managing director, and an article written by the individual about their experience.

Due to Covid-19, NIS employees were split between working onsite, working from home, or were placed on furlough. As such, it was decided that the communication would be sent via email, which would allow employees to read at their leisure and give them direct access to the various links.

Whenever there is an awareness event, the wellbeing team ensure that they are up to date on relevant training and have details of relevant charity information. The wellbeing team then act as a sign posting service to support any employee who may be affected by the topic being raised.

The initial response from employees was surprise. Surprise that a colleague could be dealing with something like bulimia, and no one be none the wiser. This topic really challenged people’s understanding and thoughts about mental health and wellbeing. In particular, the preconceptions of appearance that just because someone looks healthy and happy, doesn’t mean that they are. This topic highlighted that mental health is a hidden illness and can affect anyone.

There were various topics of conversation around bulimia and mental health which resulted from this awareness event, including:

Raising awareness of bulimia and the conversations which took place, were only able to happen because someone felt able and safe to share their experience. At NIS we will continue to promote positive mental health and healthy living whenever possible, and will continue to be a part of the solution by breaking negative stigmas.

The author is Nicola Cornforth, assurance manager at NIS.

This technical guide from REBA, in association with BHSF, explores how digital health tools can help support a flexible workforce. Full of practical tips, industry insights and expert knowledge, this guide shows employers how they can help all employees focus on being physically and mentally healthy, no matter how and where they work.

Rise of the relatable organisation

Prioritise employee wellbeing to ensure a workforce that embraces change

The corporate agenda spotlight will be on three issues this year, and employers that address them effectively will be future-proofed in the face of unexpected challenges

Stress is not only a health risk, it’s also bad for business