The principles behind why a cycle-to-work scheme is an essential offering are already widely accepted, alongside the obvious mutual tax efficiencies and opportunities to get fitter, but it’s now also worthwhile organisations revisit and refresh this benefit with an eye on their environmental, social and governance (ESG) strategy. 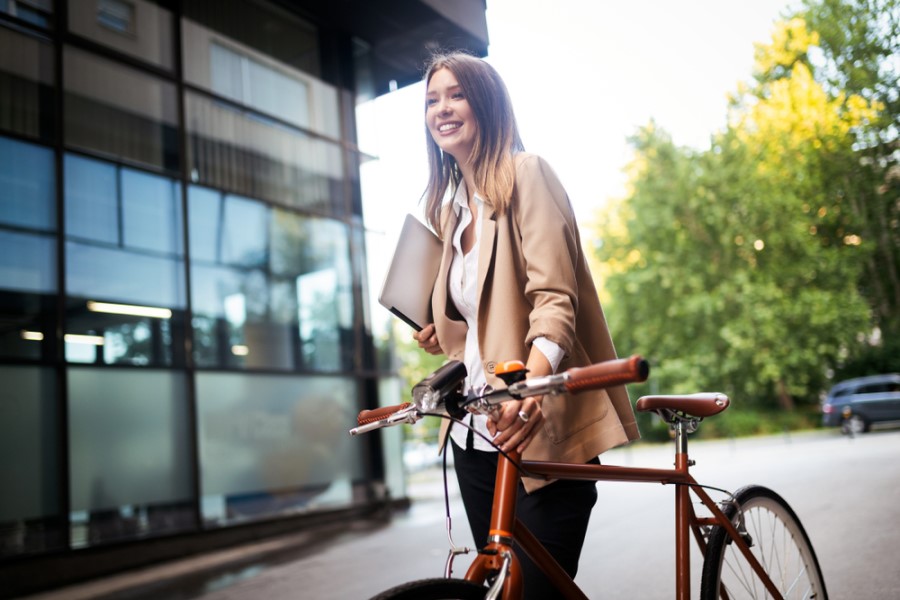 As a result of the Covid-19 pandemic, the Cycle to Work Alliance (a policy coalition of five of the leading providers) has seen a significant uplift in engagement with the cycle-to-work scheme over the past 18 months. There’s been a strong shift in attention given towards commuting by bicycle, as colleagues wish to avoid crowded public transport, preferring to take advantage of the freedom to roam autonomously.

If there’s any positive to take away from the pandemic, it’s a stronger focus on public health, including more urgent clean air initiatives and mental health awareness, which are widely expected to be a significant consequences of lockdown measures. In many respects the elevation of this topic provides an even stronger case for ensuring your ESG policy is robust.

Most are now familiar with the Department for Transport’s revamped guidelines (2019) on how a cycle-to-work scheme can be run. The previous tax exemption cap of £1,000 was removed, while the ability to offer much greater salary sacrifice values over longer terms was introduced. This new flexibility was launched as part of a £2 billion government commitment that aimed to shift employee commute modes more toward ‘active travel’, for reduced pollution levels and to ease congestion.

The scheme was made fit for the future and attracted a lot of media coverage for the new avenues it opened up for commuting; such as access to quality e-bikes, which were previously unaffordable for most.

With city and town centres moving toward low-emission zones enjoying major investments in safer infrastructure, an e-bike was already becoming a viable alternative to shorter car journeys. The effects of the pandemic have since become a catalyst for those considering cycling (or cycling further/more often) to now commit to a meaningful reduction in their greenhouse gas emissions.

If we take Europe as a case study it’s clear that even prior to the pandemic, once cultural ‘buy-in’ gains traction with government support, electric mobility becomes more and more popular. Belgium and The Netherlands are a dominant champion of that as the below table shows. 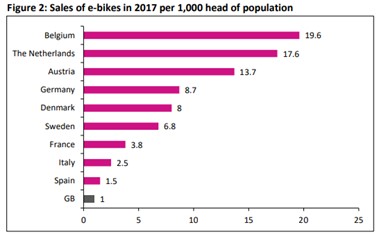 Analysis based on sales figures from the Confederation of the European Bicycle Industry and population figures from Eurostat with Great Britain figure from Office of National Statistics.

To bring a more up-to-date and broader context to the UK’s attitude, ahead of World Bicycle Day 03/06/21, Google released data from their Maps platform. It showed cycling interest led to uplifts of journeys by up to 300% on some days last year, going on to reveal that Google searches related to “bikes” had also increased by 24% compared to the previous year. Probably the most impressive stat was Google’s overall analysis showing the UK ranked 6th in the world and 4th in Europe when it came to cycling directions use. London proved to be a particular hotspot, ranking 2nd in Europe and 3rd worldwide, beaten only by Amsterdam and Tokyo.

If these statistics are a reliable guide for continuing UK cycling trends (we have no reason to believe they aren’t, as the effects of the pandemic compressed a cultural shift into a shorter timeframe rather than igniting it from scratch) then scheme uptake also shares the potential to strengthen with it.

For organisations to achieve ambitious CO2 targets with the help of increased cycling by employees, there also needs to be ample inspiration for colleagues beyond just the scheme. We have seen organisations gain the most success with investment in community facilities such as:

Organisations should feel confident to consult with their scheme provider for third party referrals and examples of best practice when needed.

Traditionally cycle-to-work schemes have sat in the background with any barriers to application going unscrutinised, so alongside the above efforts it’s recommended to review whether your cycle-to-work offering is still as accommodating as possible. Is access ‘anytime’ boasting a generous application limit and quick turnaround? While recorded webinars and other visual media can often be provided to bring the topic to life.

As sustainable commuting is set to stay post-pandemic with colleague values increasingly aligning with ‘must happen’ ESG policy, cycle-to-work deserves a spotlight in 2021.

This article is provided by Evans Cycles on behalf of the Cycle to Work Alliance. 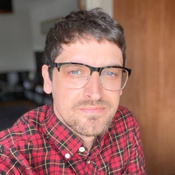 The financial crisis has led to high levels of workplace stress. But employers can help

From a four-day week to financial advice, here are some of the top employee benefits

How you communicate is key to employee benefit engagement

By talking about employee benefits in an engaging and relevant way, businesses can help provide employees with benefits they really need

How to bolster pay without increasing your wage bill

As the cost of living crisis bites, there are easy and low cost ways to add to benefits you already offer employees