Rises in tax, food and energy prices and failure of pay to keep up in recent years is putting wellbeing under threat 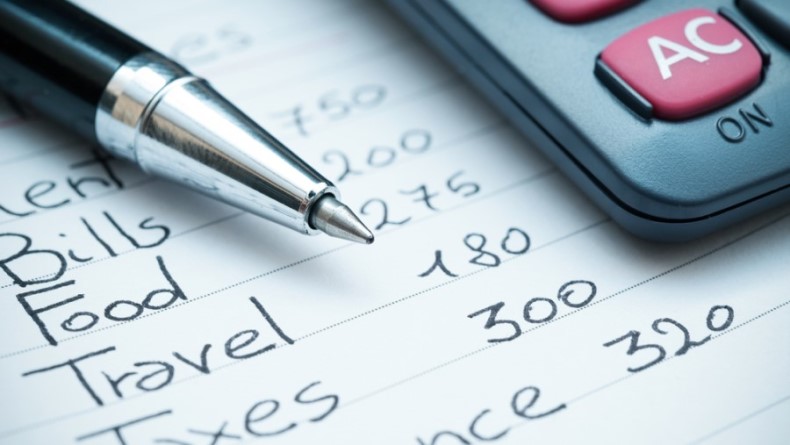 The pandemic had a profound effect on the finances of UK households. As of January, 1 in 3 employees said they were struggling to keep up with their financial commitments – double what it was before the pandemic. As the cost-of-living crisis worsened over the last few months, it is now clear that 2022 will see employees experiencing a larger financial shock than the 2008 financial crisis.

The TUC estimates that, since 2010, energy bills have risen at twice the speed of average wages. The union body estimated that record high energy prices alone could wipe out the entire value of any pay rises this year.

Impact on living standards
As a result of this cost-of-living crisis, we will inevitably see an impact on employee living standards. The hardest hit will be middle and low-income families – which for many companies will constitute almost all their employees.

Combined with tax changes, recent price increases will have implications for employee’s living standards. For example, an employee with a salary of £30,000 would need to see a nominal wage growth of 7.1% to just maintain their standard of living given the forecast 5% annual inflation rate. With estimates putting the average UK pay rise at 3.4% this year, even employees who benefit from them will still find themselves having to cut back. The combination of slow wage growth and the rising cost of living will feel like a 4% pay cut for many of your average earners - and that is significant.

While poorer households will feel the cost-of-living crisis more than others, those middle to high-income households will find themselves paying more for things they spend more of their budget on, such as recreation, hospitality and travel. This could lead to people cutting out or cutting down on entertainment, which may have a negative impact on other areas of wellbeing.

Impact on mental health
This cost-of-living crisis will highlight the interdependent nature of our wellbeing. The increased pressure and stress can be expected to hit employee wellbeing, with an increase in poor mental health and sleep problems. Even higher income households will have to tighten their belts and adjust their spending things such as holidays. But there are ways employers can provide quick and cost-effective support.

Making net pay go further
We know behaviour change makes a huge difference to an employee’s financial wellbeing. We also know that when people feel more in control of their finances, they feel more confident in their financial future. At a time when so much of an employee’s finances are out of their control, what employers can do to make them feel more in control and help them make better financial decisions is important. That’s why it’s time employee discounts were brought right back into the limelight as a serious way to have a positive impact on your people’s finances.

A core feature of financial wellbeing has always been to help employees make their net pay go further. But in the face of huge financial challenges this year, discounts, and encouraging employees to use them, have become a vital component of a wellbeing strategy. Here are examples of just how effective they can be:

The national insurance (NI) rise this year will affect the average earner to the tune of around £250, while the average UK household spends around £5,000 a year on food. By encouraging employees to pay for their grocery shopping using gift cards through an employee discount scheme, an average earner could save enough money to completely mitigate the NI rise this year.

Even the cost of fuel increase can be mitigated through employee discounts. With the average UK motorist spending £100 a month on petrol (around 60 litres), a discount of just 2p per litre would save the average motorist nine litres of petrol. Depending on what car you drive, that would take you from London to Dunstable and even as far as Northampton, for free.

Employers will feel the sting of poor employee wellbeing
Rising living costs are a societal and an economic issue that is increasingly challenging for employers as they deal with the impact of this crisis in the workplace. Employers will see an increase in stress, lower mood, higher absence rates and even higher turnover as employees seek out higher pay. The data tells us millions of employees need and want more financial assistance from their employer. Those employers that offer to help bear the load of this crisis for their people will reap many benefits. 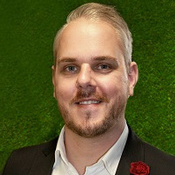 Ways to support the financial wellbeing of the ‘sandwich generation’

How to strengthen the employer-employee connection through financial empowerment

Globally, people are worried about their financial situation. But many lack the education to make the most of their finances. Employers can change that