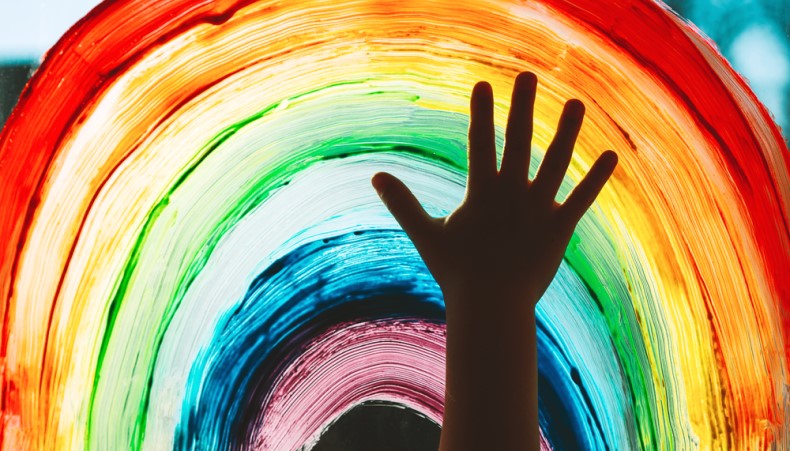 The cost of childcare has been found to be a contributing factor to why women with children earn £70,000 less over the course of a decade, than they would have done if they had remained childless.

The study, conducted by Social Market Foundation, found this issue was heightened by the cost of childcare, which has left women unable to work as much as they want, reducing their earnings and limiting career progression. It also estimated that on average, families are spending 7% of their income on childcare.

Areas for employers to consider developing in their benefit strategy to support mothers and working parents revolve around flexibility. Luckily, most organisations have adopted some form of hybrid and/or flexible working model, which will undoubtedly help to keep talented parents in the workplace. However, these arrangements are not sufficient to replace childcare altogether and reduce costs.

Employers that want to commit to supporting parents could look at partnerships with local nurseries to help employees save money. A nursery partnership – which enables employers to provide the benefits of an on-site nursery without actually having a workplace nursery – can make childcare more accessible, affordable and improve recruitment, retention and productivity.

New mothers earn £70,000 less over a decade, think tank finds
People Management Research reveals women with children could see their earnings fall by 10 per cent in 10 years, as experts call for ‘national solution’ to high cost of childcare. Read more

Cycling to work uptake held back by significant obstacles
Workplace Insight A new poll from Direct Line Cycling Insurance claims that commuters are being increasingly discouraged from cycling to work by a number of factors. Read more

60% of people looking for new jobs now, with cost of living crisis driving this trend
HR News Recruitment agency, Aspire, has expanded on new research from PwC, which suggests that one in five UK workers expect to change jobs in the next 12 months. Read more

EU Directive demands third of board members are women by 2026
HR Magazine European employers will have to report minimum percentages of women on their boards following an agreement in Brussels by the European Council after a decade of preparation and numerous roadblocks. Read more 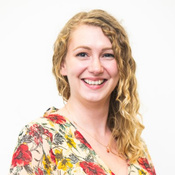 With an increasing number of employees finding themselves in the sandwich generation, the number of working carers on the rise and childcare costs at an all-time high, addressing family-friendly benefits has never been more critical

Are your childcare benefits up to scratch in the war for talent?

The Neonatal Care (Leave and Pay) Bill is currently going through parliament but will take a couple of years to come into force. Employers can act now and help new parents at what is a difficult time

Supporting a child with mental health issues can be worrying and stressful, here’s how employers can help

The family is changing – ensure your benefits include them all

Four ways employers can ease weight on the sandwich generation

With people living longer, more employees will find themselves caring for parents as well as children. There is much employers can do to support the ‘Sandwich Generation’