Physical health improves mental health. It’s a concept we’ve all heard before and, I suspect, many of us agree with. If you’re fitter and healthier in your body, there’s a good chance your mind will benefit too. For example, as far back as 2017, GPs were prescribing Parkrun as a way to treat both physical and mental health problems. 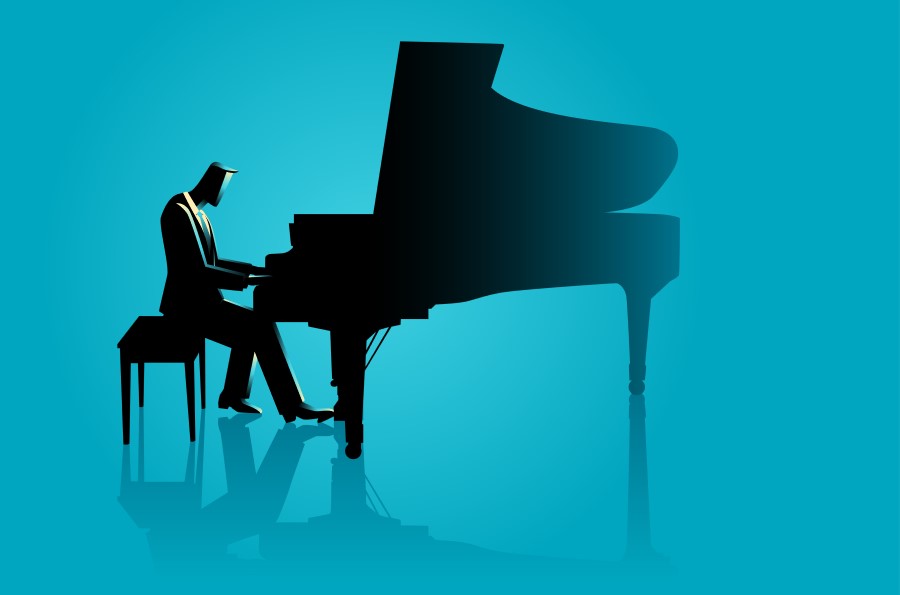 The easy bit is understanding that we should be physically healthier because it also helps our mental health. The hard part is instigating the change. This is where the changing of habits comes in. And one of the biggest barriers to success? Setting unrealistic goals that quickly feel unachievable. Faced with slow progress or setbacks, it’s no wonder we end up telling ourselves it’s not worth doing.

Let me give you an example. At Christmas, I decided it was time to learn to play the piano. I told myself I wanted to learn “Let It Go” – the themed tune from Disney’s Frozen – for my two daughters to sing along with me. I quickly realised this was a massive goal for someone who has never played the piano before and, to be honest, pretty unrealistic. However, after reading ‘Atomic Habits’, I decided to change my goal from learning to play “Let It Go” (although this remains the long-term ambition!), to committing to a new habit of playing the piano for a minimum of 20 minutes, four times a week. Scrapping the original goal and, instead, committing to a new habit.

The result is that my piano playing has improved considerably since January. Instead of giving up on an unachievable resolution that would have been dropped in a couple of weeks, I’m now reading sheet music and playing a whole bunch of songs I wouldn’t have been able to a few months ago.

What’s all this got to do with wellbeing? Well, if an employee in your business has never run 100 metres, then the idea of doing their first Parkrun is the equivalent of me playing “Let It Go”. If they’ve enjoyed a glass of wine every night for the past 10 years and suffered the sleep consequences, deciding to go teetotal will likely last no more than the first weekend.

This is where small, incremental changes to habits is the key. Forget Parkrun; commit to a 10-minute walk before work every day. In time, confidence will build and 10 becomes 15, which becomes 20, which becomes running for the last two minutes, five minutes, 10 minutes. Don’t go teetotal; stop drinking on a Sunday night to be fresher for work on Monday. That soon becomes Sunday and Monday, then Tuesday.

The only way for the habits to work and to produce actual change is for people to see a tangible, measurable gain from it. Instead of being ‘someone who’s trying to do Parkrun’, they become ‘someone who walks every day before work’. If the gains can be seen and felt quickly, they are more likely to stick to the new habit.

So, what can you do to help? Trying to get employees to change behaviours by focusing on a faraway goal is likely to fail. Instead, encourage them to make wellbeing improvements that are small and relative for them. By slowly changing their habits, their physical and mental wellbeing will be transformed.

As for me, I’m not quite ready to play “Let It Go” just yet, but my new habit means I might just get there for Christmas 2021.

The author is Andrew Drake, client development at Buck.

This article is provided by Buck.

In partnership with Buck

Four ways you can use technology to encourage positive wellbeing behaviours

How the hybrid world is impacting employee wellbeing

Create a wellbeing experience through wellbeing analytics: for a well-culture start by measuring wellbeing