The relevance of CEO pay and the future of work

The Executive Pay in the FTSE 100 report from the CIPD and the High Pay Centre finds the median salary among the leaders of the UK’s biggest 100 listed firms was £3.61 million in the financial year ending (FYE) 2019, down marginally on FYE 2018, but the lowest it’s been since 2011. 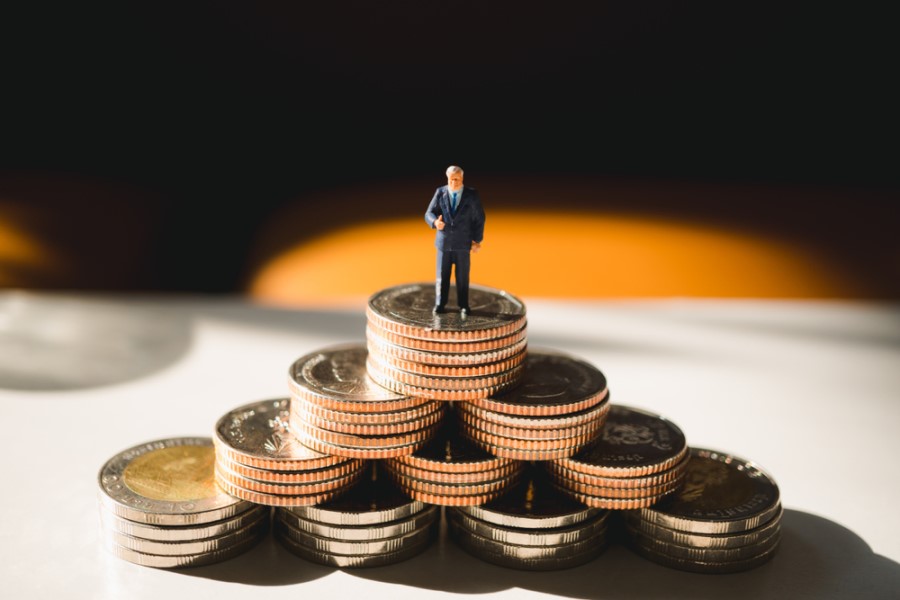 But is this amount appropriate? It’s large in comparison to HMRC median UK pay data, or the average pay packet of FTSE 100 workers, or the Prime Minister’s salary, but perhaps less so when compared with wages for some footballers, celebrities and CEOs working from the USA or in non-listed companies.

Ultimately, whether an amount is seen as appropriate depends on the perspectives of a firm’s corporate stakeholders. However, opinions can differ between these various stakeholders, such as employees, remuneration committee (RemCo) members, investors, HR, regulators, customers, consultants, the CEO themselves, to name a few.

As well, opinions about what’s appropriate can differ within these stakeholders. For example, among the investment community, institutional shareholders might have differing views to those of individual investors. Similarly, overseas-based shareholders, such as sovereign wealth funds, can have varying attitudes influenced in part by national cultural sensitivities. And there’s also the views of proxy advisory firms.

This lack of consensus between and within stakeholders about the ideal CEO remuneration level, is one reason why the CIPD has never advocated a maximum pay cap or ratio.

The problem with performance metrics

Although a lot of attention is given to how much CEOs are paid, less is given to how they’re paid; something the CIPD has been trying to rectify. Executive reward is underpinned by agency theory. Broadly, more focus is given to evaluating and rewarding outcomes than on managing the behaviours that led to them. To align CEO interests with their investors, they are paid predominantly through short-term bonuses and long-term incentives.

However, a CIPD review of academic studies of CEO remuneration didn’t find overwhelming evidence that this pay for performance approach works. In part, because these studies use various perspectives, definitions and time frames, but also because the assumption that extrinsic rewards are the best way to align performance might be an oversimplification.

At the time, our report identified behavioural science as a useful way of exploring exec pay further, because it considered the views of CEOs themselves. It noted that variable pay designed with alignment in mind is often highly complex, with performance benchmarked against comparator firms and subject to considerable delay. However, complexity and delay can reduce the motivational impact of the pay. You can’t be driven by something you don’t understand, or feel you have control over.

Therefore, alignment can result in the creation of pay practices that aren’t fully valued by CEOs; the size of LTIPs and STIPs increasing in order to be motivational; and inappropriate behaviours unwittingly encouraged.

How to move the dial forward on executive reward

Given this, one of the changes the CIPD would like is for RemCos and corporate stakeholders to collaborate to explore the various alternatives to LTIPs, such as deferred shares.

Another is that RemCos and stakeholders look at a wider range of measures to assess and reward success. While there are moves to link more CEO bonus and incentive pay to non-financial indicators of performance, such as around employees, customers, the environment, etc, most of it is still linked to financial measures.

Building on the amended UK Corporate Governance Code 2018, we would like to see RemCos using a range of methods to get the views of the employees regarding reward processes and outcomes. For instance, do they believe them to be fair and why?

We would also like RemCos to have broader responsibility for governing people and culture, so that CEO pay setting is not seen as out of touch from what’s going on in the workplace. We believe that this would help ensure that reward incentivises the right kind of behaviours in business – the kind of behaviours that would benefit firms, employees and wider-society.

That’s why we’re building on our previous research by working next year with the High Pay Centre on what a broadened RemCo could look like and how it could function, as well as the insights and support it would need from HR. We believe it would be better placed to understand the varying perspectives around pay and to help foster the consensus needed among stakeholders to help develop something more appropriate to its setting.

Why change now? The world of work has seen massive change in the past six months. From what we do to where, when and how we do it. Change forecast to take years has been achieved within weeks. But while so much about work is different, less focus has so far been given to whether our reward strategy is still relevant. Now is the time to start that review and ensure that reward supports the new reality.

The author is Charles Cotton, senior performance and reward adviser at CIPD.