Why employers need to take action about pay transparency

With generations Y and Z in particular demanding clarity about pay, companies should be proactive rather than wait for legislation to force them to act 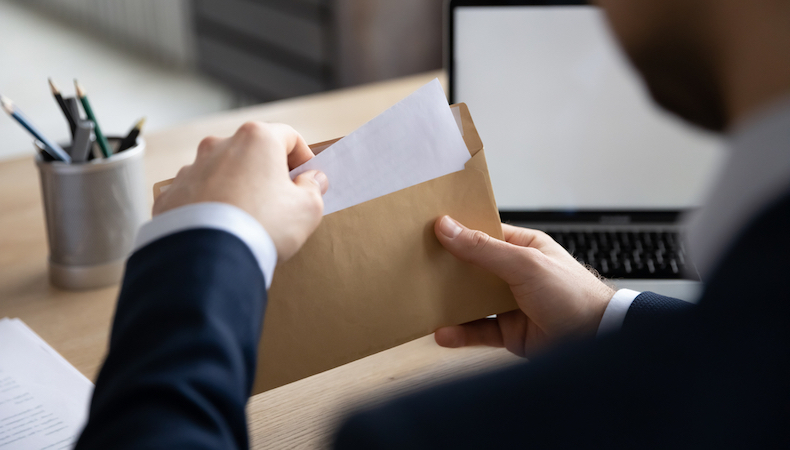 Transparency about pay is going to become much more prevalent over the next few years. And while many companies will go down this route voluntarily, others may be forced to if aspects of pay transparency become a legal requirement.

In previous articles for REBA, we discussed the importance of pay transparency, how it can be used to achieve trust and fairness, and why it’s about more than revealing what people earn.

Candidates are increasingly seeking roles where they identify with the organisation’s purpose. This is particularly true of Generation Y and Z, who make up more than half of today’s workforce. They also expect consistency and transparency from their employers.

There is plenty of research showing that job adverts with salary information get a significantly higher number of applicants than those without. This tells us that candidates are looking for transparency about pay – and are more likely to apply when they find it. Including salary ranges with your job adverts is an easy win.

Secrecy about salary does more harm than good

In this year’s 3R Global Salary Planning Survey, we asked nearly 500 organisations if they have salary ranges. While 59% said that they do, only 24% said that they publish those ranges for employees to see.

This is surprising. We know that candidates want transparency, in particular Generations Y and Z. Many organisations have salary ranges they could share, but only a quarter choose to. Meanwhile, over the last 12 months, all we’ve been hearing is that organisations are struggling to recruit and retain people.

If 59% of organisations have pay ranges already, why not make them transparent? Why are the other 41% not thinking about transparency?

This doesn’t requires a huge investment. Rather, it’s about having fair processes and policies. A simple shift that, research tells us, could significantly increase the number of people applying for jobs – and staying in them.

It’s better to be proactive than reactive

A number of states in the US, including New York and California, have already made it a legal requirement to publish a pay range when a job is advertised. And more than 20 states have made it illegal to ask candidates for their current salary during the recruitment process. This ensures that the salary offer is based on a fair and a consistent process, rather than individual circumstances or pay history.

Here in the UK, the government launched a pay transparency pilot earlier this year, encouraging employers to remove embedded bias from recruitment practices and not ask about salary history – improving pay equality for women, people of colour and disabled people. For now, participation is voluntary. So was gender pay gap reporting, until it was legislated in 2017.

Clearly, there is a movement, both here and in the US. Before organisations find themselves forced to make changes, it’s better to take a proactive approach. Developing the right processes and policies doesn’t happen overnight, it can take several months. And importantly, it should not be rushed.

Pay transparency will become increasingly important for organisations as the proportion of Generation Y and Z in the workforce grows. Those that resist adapting to a more fair and transparent approach may find it harder to recruit and retain employees in the long run.

Ultimately, transparency about pay will become an obligation – and organisations would do well to take steps in advance.