Top 10 stories from this week: UK is haemorrhaging talent by failing menopausal workers 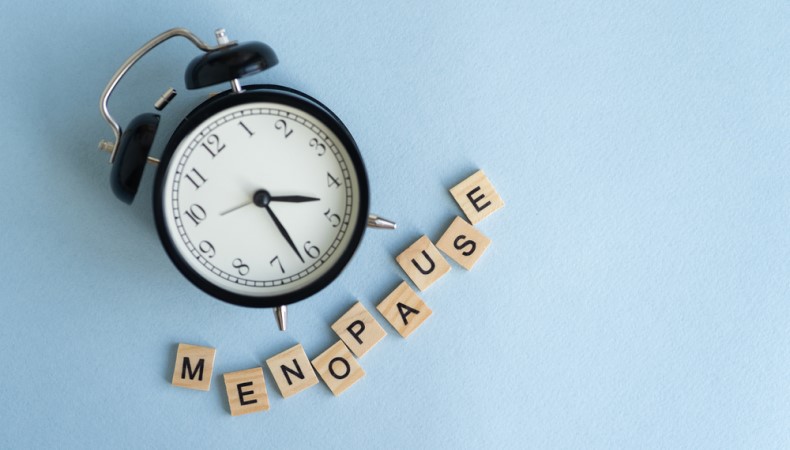 The Women and Equalities Committee has confirmed what many employers have known for a while. Those experiencing the menopause need workplace support during this transition, not only for the individual’s wellbeing but also to help retain highly experienced and valuable talent.

The Menopause and the Workplace report calls for menopause to become a protected characteristic under the Equality Act, and for the introduction of a Menopause Ambassador. The aim of this role would be to produce model policies, examples of good practice and guidance for employers, as well as to work with stakeholders such as unions and advisory groups.

Although the Committee stops short of recommending that a legal requirement be put on employers to include a menopause strategy. It firmly states: “Menopause is a workplace issue. There is a legal, economic and social imperative to address the needs of menopausal employees.”

At REBA, over the past five years we have seen how the conversation on menopause has shifted in the workplace. This report reinforces the importance of this issue and we hope that the government takes action on the recommendations to ensure that employees experiencing the menopause are protected and are able to access the flexibility and support they need.

People Management Menopause should become a protected characteristic under the Equality Act and a special ambassador should be in place to keep women in the workplace, a report from a cross-party group of MPs has said. Read more

People Management The number of over-50s either in work or looking for work has reached pre-pandemic levels, new research has revealed, with more than one in 10 retirees saying they would consider going back to work because of the increased cost of living. Read more

Billions in unused apprenticeship levy funds returned to the Treasury

HR Magazine New research has uncovered that £3.3 billion pounds of apprenticeship levy funding has been returned to the Treasury since 2019.

The London Progression Collaboration (LPC), created by think tank IPPR, found employers in England have been returning unspent levy funds put aside for apprenticeships, leading businesses to lose out on the equivalent of £1.1 billion per year or £95 million per month, since 2019. Read more

Employee Benefits Two-thirds (66%) of UK office employees said more flexibility around how they work would better support their physical and mental wellbeing, according to research by health insurer Vitality in partnership with CBI Economics. Read more

Cost of living could put annuities back on the radar
Professional Pensions An annuity could be a key option for those concerned about the impact of the cost of living crisis, according to Wealth At Work.

The rise of income drawdown appealing those wanting more flexible access to their retirement income has resulted in annuities losing popularity in recent years, however there has been a recent uplift in the rates available. Read more

Personnel Today Half of UK workers are already doing temporary work, or are planning to temp, as a direct result of the surging cost of living, according to new research. Read more 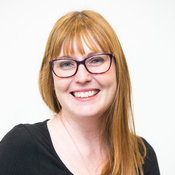 REBA Inside Track: Can employee wellbeing be inclusive when we don’t talk about periods?

Are you an employer which is willing to look beyond the taboo and to discuss menstruation in the workplace?

Fertility in the workplace: the inclusive approach

How you support your people through their journey into parenthood is, increasingly, the benchmark of a responsible, forward-thinking employer. Here’s how you can be part of that movement

Menopause support is vital to create a thriving work environment, regardless of location

Kathy Abernethy, director of menopause services at Peppy and immediate past Chair of the British Menopause Society, shares her expert tips on how businesses can tackle menopause in the workplace

Gender-specific health support isn’t only a women’s issue – it affects us all, including men

5 tips on how to support menopausal women in the workplace

With one in 10 menopause sufferers leaving their jobs because of symptoms, employers need to do more to help – and retain some of their top employees

Menopause support needs to be inclusive of all genders and communities