Managing cashflow has become a critical issue for many organisations during the pandemic, with many deferring, reducing or cancelling planned pay reviews this year. Although employees might understand the practical reality of these commercial decisions, it doesn't stop them wondering, with no pay rises on the horizon, how their employer will show them that they continued to be valued. 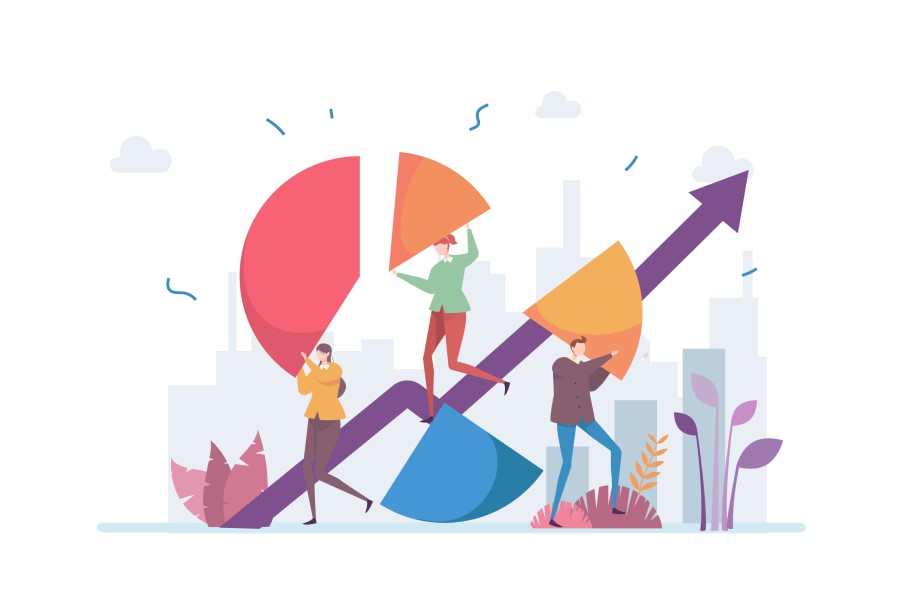 A similar discourse is considered by decision makers worrying about how they continue to motivate and retain staff, who may feel undervalued or unappreciated, when there is no monetary recognition of their efforts over the last few months. Could LTIPs be the answer?

There are, however, other elements of the reward deal that can be brought into play to ensure that employees continue to feel valued and motivated to stay for the foreseeable future, even if pay rises aren’t on the cards in the immediacy.

One element of the deal that is usually reserved for executives is the long-term incentive plan (LTIP). LTIPs came to prominence in the late 1990s following the 1995 Greenbury report, with the aim of incentivising senior leaders to think longer term, encouraging decision making that was sustainable and not focused on achieving short-term targets. The concept is sound – you create a set of targets that are differentiated from short-term bonus targets, which tend to be operational, that align to the longer-term strategic direction of the business. For listed businesses, the award is often in the form of shares, which may be required to be held for a period of time, thus creating skin in the game.

Extending the opportunity of access to an LTIP below executive level has been suggested to have a motivational effect in the form of status – i.e. ‘I get to be part of what is normally an elite club’. So giving the opportunity to more junior employees can provide a boost if pay rises aren’t feasible right now, tying them in for the longer term with a promise of a reward in the future.

The challenge however with LTIPs is that they are in essence a promise that may or may not pay out. That lack of certainty around the future outcome, and also depending on how they are constructed and communicated, can discount their true value. This is especially valid if people don’t understand how they can influence the award; for example, one of our clients gives all staff access to an LTIP, and whilst employees are grateful for the shares when it pays out, they feel little connection to the achievement of targets which feel remote from their day-to-day work.

An alternative option that is being promoted more in recent times is the idea of deferred shares or restricted stock. Seen as a much simpler option, in essence it is a more concrete promise of a share award, regardless of performance. The value is therefore less likely to be discounted as the reality of receiving them is viable and they are inherently more motivational.

There is a lot of investor concern on the use of restricted shares, particularly around the perception that they encourage mediocrity or paying for failure. There is no incentive to perform to achieve them, and how the reward deal is structured, particularly for execs, to take the removal of risk factor into account in the balance of the total package.

The Purposeful Company has written a study on the use of deferred shares, and whilst not necessarily appropriate for every organisation, there is increasing evidence that as well as promoting simplicity, they are more likely to encourage longer term alignment.

Where shares are not an option

Of course, not every organisation is able to offer shares or feel that LTIPs are an appropriate vehicle to reward their employees. We’ve seen many creative ideas to motivate employees in the face of no base pay increases over the years, including recognition initiatives, giving additional leave or time off, or providing one-off bonuses to focus achievement on specific targets.

During the last recession when we were unable to award a base pay increase on year, we ran a ‘dream’ draw at Innecto, giving every employee the opportunity to receive money towards a ‘dream’. Dreams and employees’ names were picked at random every week, with the winners provided with the award to purchase their dream (which had to be a physical purchase and not spent on the gas bill). Dreams included a pizza oven and a kids’ climbing frame, and pictures of all purchases were shared with the team. The resulting impact of this proved to be significantly powerful in motivating the team in what was a very challenging time.

Not giving employees a pay rise is a hard message to give, and I don’t mean to trivialise it through the above example, but sometimes thinking outside the box and creating shared memories can take the bitterness out of the pill.

The author is Justine Woolf director of consulting at Innecto Reward Consulting.

This article is provided by Innecto Reward Consulting. 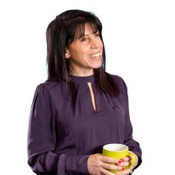